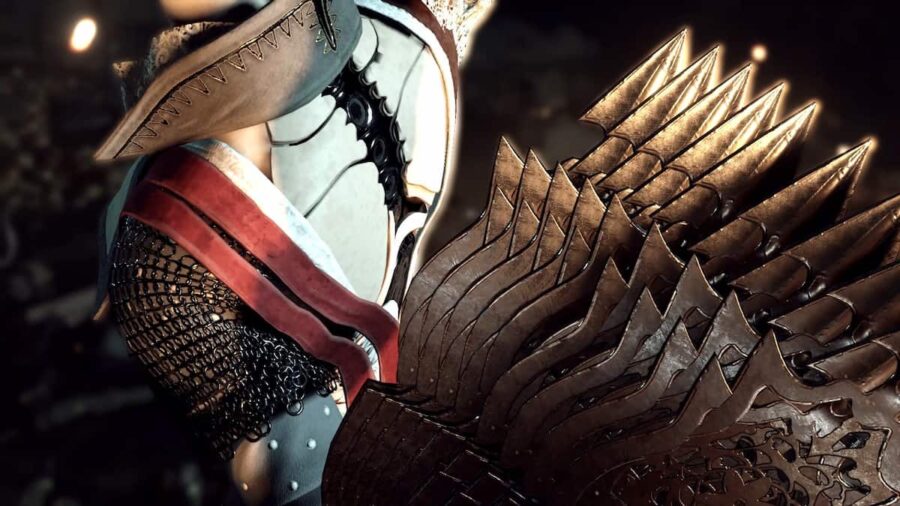 Steelrising is a game developed by Spiders, a studio known for allowing players a wide range of customization for their characters. In an interview with ScreenRant, Steelrising co-founder and CEO Jehanne Rousseau revealed that customization will be limited for Steelrising. In other words, Steelrising will have customization, but not as much as other Spiders games.

What can I change about my character in Steelrising?

In Steelrising, the player character was meant to have a dancer's frame, and players should not have complete freedom over their character customization. Accordingly, the player can only change their hair, the material of their bodies, and certain aspects of their faces.

Material refers to the material your character is made of. Players can change the main character's material to ivory, copper, or other strange and funny metals.

Related: Is there multiplayer or co-op in Steelrising?

Can you change Weapons in Steelrising?

In terms of gameplay, you can select your weapons, and each weapon has many variations within the game. Some weapons are lighter and others are heavier, which affects the speed of combat. The choice of weapons is already important, and through the progression, you can also customize the weapons.

Furthermore, you can use alchemy to alter the type of damage you can deal with your weapons by adding different types of alchemical components. If you face enemies infused with ice alchemy, for example, probably using fire alchemy would be a good choice, but it's not always that obvious.

Can I change the gender of my character in Steelrising?

No, you cannot change your character's gender in Steelrising. All players must take the role of a female character. That decision was made intentionally, says Rosseau.

Why can't I change the gender of my character in Steelrising?

Rougeau did not want to say why players could not pick their genders in Steelrising because it has a lot to do with the story. This may or may not be a spoiler-type reason revealed at the end of the game, or it might be explained at the beginning. In any case, you'll learn why in the game.

For more on Steelrising, check out When does Steelrising release? here on Pro Game Guides!

Is there character customization in Steelrising?