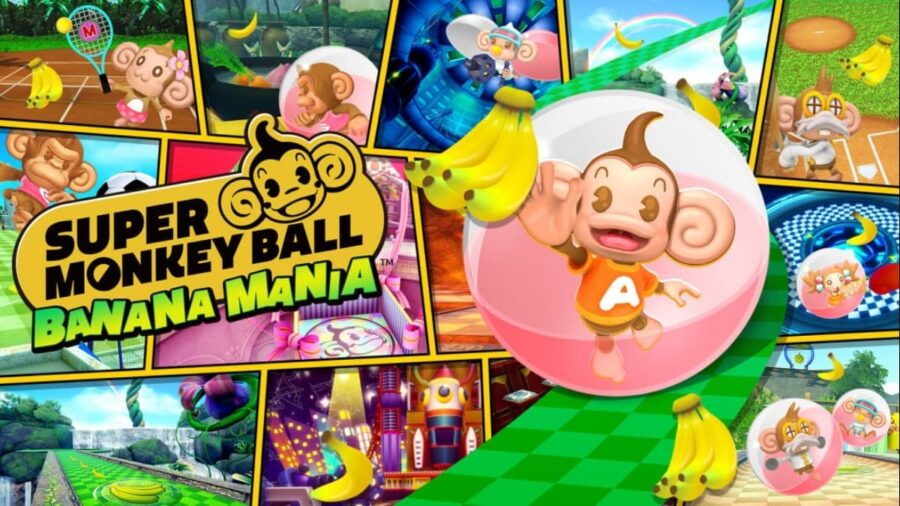 In honor of the Super Monkey Ball franchise's 20th anniversary, SEGA has compiled a collection of the most popular entries in the franchise. At E3 2021, SEGA announced Super Monkey Ball Banana Mania. This list of titles returns to modern platforms with updated graphics and improved resolutions.

Fans of this beloved franchise can pick up the remaster on PC, PS4, PS5, Xbox One, and Xbox Series X|S for $39.99 when the game launches on October 5th.

Related: Lost Judgement: When Does the Game Release?

Features available in this collection include:

In 2019, SEGA also released Super Monkey Ball Banana Blitz HD. So players interested in expanding their collection of remasters can pick this title up while they wait for Super Monkey Ball: Banana Mania.

For more on SEGA, check out Yakuza Like a Dragon: Cross-Save, Cross-Gen.