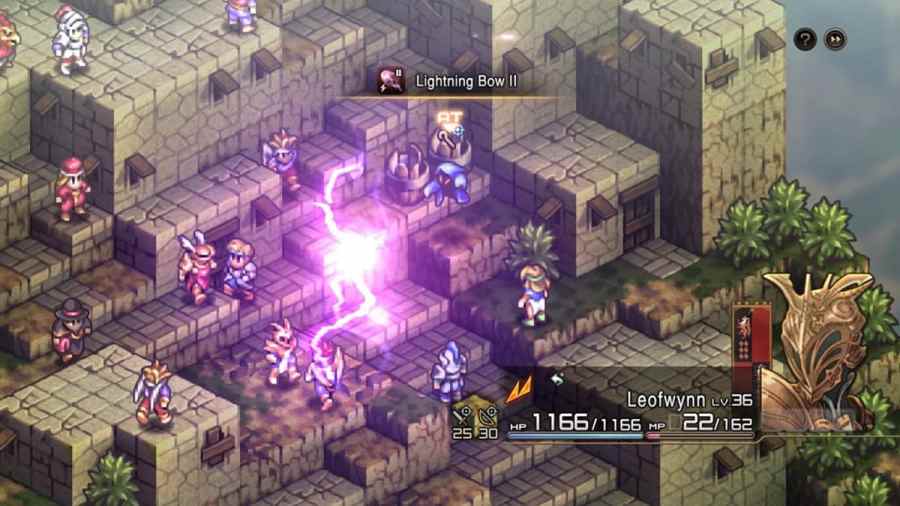 Tactics Ogre: Reborn is a faithful name for a game that has pulled a decades-old series back into the modern gaming sphere. Faith is also required to play the game, for without faith in one's characters, they are sure to lose them to Tactics Ogre: Reborn's permadeath system. Conversely, it is easier to have faith in your characters if you have plenty of them and to get characters, you need to know where to find them and how to acquire them.

Tactics Ogre Reborn characters you can get in any run

Characters who are recruitable in any game's runs (chaotic, lawful, or neutral) are extremely helpful because of their flexible recruitability. The characters found below can be recruited no matter what run you choose to take:

Related: What is the Best Class in Tactics Ogre: Reborn?