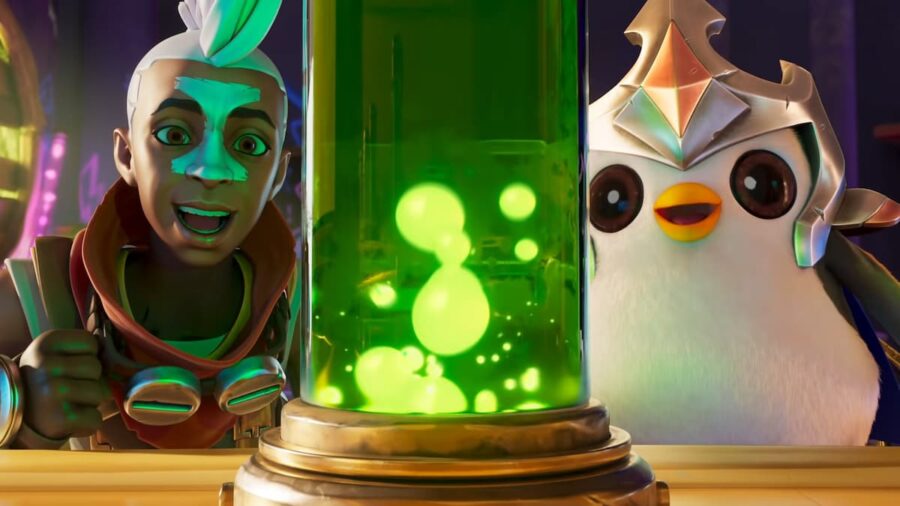 The defining feature of Teamfight Tactics is synergies, or trying to put together the strongest group of champions to beat your opponents. With Gizmos and Gadgets' set mechanic, you can play just about any composition and do okay with it. But there are champions that far outshine others.

There are a few notable inclusions here: Braum is a great all-around unit that pairs with either Leona or Galio to give the bodyguard synergy and boost your frontline. Yone and Urgot are both amazing attack damage-based carries. Shaco pairs excellently with Braum and Akali for Assassin and syndicate. And lastly, Garen is surprisingly viable as a three-star carry.

A-Tier champions are just a pinch behind the champs in the S-Tier. But they still pull exceptional weight. Camille is a great early game item holder. Galio has amazing crowd control. Viktor can wipe the entire enemy team if itemized correctly. Janna and Seraphine both have amazing healing and sustain. Swain is a great tank for the Imperial trait. Twisted Fate with Blue Buff and Morellonomicon is a force to be reckoned with. And then there's Blitzcrank, who can pull the enemy carry when positioned correctly.

These champions are only playable under the right circumstance. Depending on the Mutant buff, Cho'Gath can be an amazing frontline, especially at three-star. Samira is a powerful carry if you have any of the Imperial augments. Quinn enables Mercenary and has a decent disarm effect. Lulu, Tristana, Poppy, and Ziggs are all part of the three-piece Yordle Synergy, so hitting any three of these early can be a good tempo.

And finally, we have some fringe carries and trait bots, only one and two costs here. Similar to Cho'Gath, Kog'Maw can be a decent carry at three-star depending on the Mutant buff. Zyra has good crowd control. And Twitch enables Chemtech in the early game.

Looking for more on Gizmos and Gadgets? Check out All Traits and Synergies in Set 6, and what champions have which synergies only on Pro Game Guides.

All Classes in Teamfight Tactics

All Traits and Synergies in TeamFight Tactics Set 6 | Gizmos & Gadgets

All Champions in TeamFight Tactics Set 6 | Gizmos and Gadgets