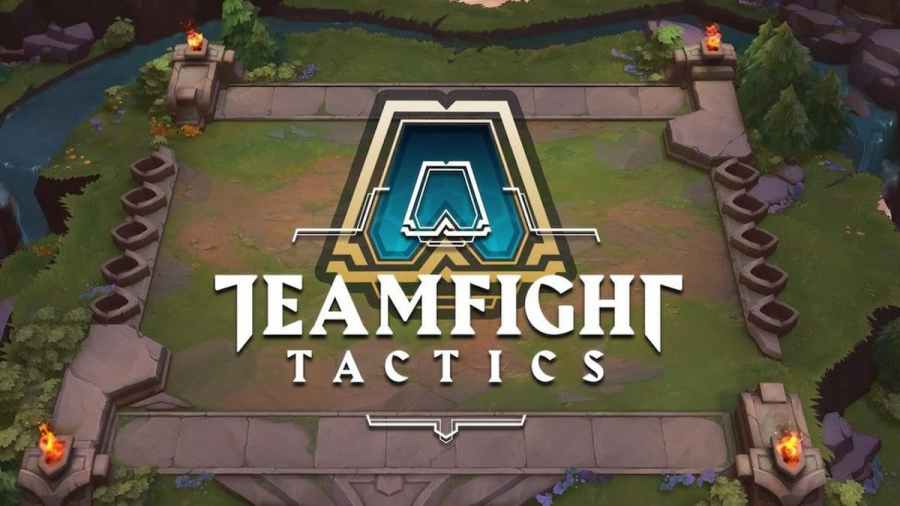 Teamfight Tactics (TFT) Set 8 added 118 new augments to TFT on top of the 170+ pre-existing augments. Choosing the best augment can be difficult with such a large selection. We are here to help you with that.

Here are the top 10 augments from TFT Set 8 and Patch 13.1 for the month of January 2023 that will help you finish with a spot at the top.

If you field Urgot on your board, his ultimate will dig up a treasure chest from the board, which may contain gold and items. Urgot is a 5-cost champion with the Threat trait. These champions are already very strong by themselves, even if they don't synergize with other champions, so if you get this augment early, you'll be off to a great start.

The Golden Egg augment is a throwback to Set 5, which had the Draconic trait. This augment lets you have a golden egg that spawns on your bench and hatches to give you loot. The bigger the egg, the longer it takes to hatch, and the better the loot.

Related: Is the TFT Monsters Attack Pass worth buying?

If you have no champions on your bench by the end of every round, you will gain 3 XP. If you are someone who likes to keep a clean bench, then the Clear Mind augment will help you level up quicker.

If you field Sivir on your board, she will heal your team for 15% of their missing health, along with shedding all negative effects from your champions every six seconds. Sivir possesses both Civilian and Mascot traits. Fielding her with Galio and other Mascots will give you a team that keeps on healing.

The Cruel Pact augment lets you pay six health points for XP instead of gold. However, you also heal 3 health points if you survive a round. So, if you are someone who is confident in their opening and earning a winning streak, this augment will let you level up very quickly with no loss of gold.

Instead of receiving interest, Hustler allows you to have 3 gold after each round. Interest is based on the total rounds won (or lost). So, if you aren't really sure if you will maintain a winning streak, then your safest bet is to go with the Hustler augment.

The Prankster Crest will give you a Prankster emblem and a Jinx. Jinx also has the Anima Squad. And, understandably, many people prefer Anima Squad because it is a powerful trait with attack damage and ability power. Prankster, combined with Anima Squad, gives you a very strong combo.

Miss Fortune is a very popular champion to play. Not only is she Anima Squad, but she is also an Ace, which allows her to execute champions. She's also very powerful and on the verge of being a bit OP. The Bunny Mercenary augment lets her ultimate cover a larger area, also shielding her with 250 health for 2 seconds. This augment also gives you a copy of Miss Fortune, helping you get her two-starred.

You normally have the ability to use 4 gold to buy 4 XP, and on top of that, you only get 2 XP every round. This augment eliminates the ability to buy XP. Instead, it gives you 5 XP every round instead of 2. This is really helpful since it keeps you from spending all your gold leveling up too fast and lets you focus on leveling up your units instead. However, after this augment, you can't use gold to buy XP for the rest of the game. So, if you are someone who likes to rush through levels as soon as you can afford it, this augment isn't for you.

Related: 10 Most Punchable Tacticians in TFT

If you've read through numbers 3 and 4 on this list, you know exactly why this is number 1. Anima Squad is a very powerful trait. It gives you stacking attack damage and ability power. The Anima Squad Crown gives you an Anima Squad emblem, Ionic Spark, and a copy of Riven. All of this is to ensure that your Miss Fortune carry comp wins the game.

All of these augments have the highest selection and win rates amongst TFT players in the month of January. That is bound to change with the next update, but if you end up pulling off these comps now, you might land yourself a spot at the top.