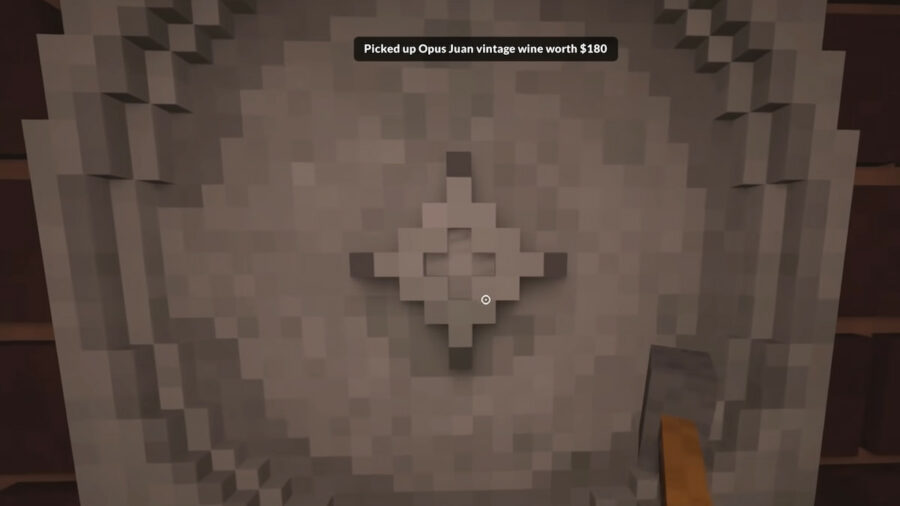 In Teardown, players can use all sorts of methods to break and destroy nearly everything. Unfortunately, one of the indestructible items in the game is a vault door. Players can come across this vault On Hollowrock Island during The BlueTide Computers mission.

Related: How to detonate the big bomb in Teardown

Finding an entrance into the vault

While players cannot break the vault door or the surrounding caging, there is a back way they can break in through. First things first, when spawning at the pier, head left and into the cavern with a few supplies. Players should bring some planks and either a blowtorch, shotgun, or hammer with them.

Once inside the cavern, use a flashlight to scope the ceiling of the cavern. Players should be able to spot a vent in the darker part of the ceiling. Break it open with the hammer, shotgun, or blowtorch. The next part is a bit more tricky.

To create a stepladder of sorts, players will need to use their planks. The easiest way to do this is by creating a standing plank straight into the shaft and then small planks jutting out of it to step on. Make two of the standing planks so that it's easier to jump to the next step.

Once the player is up inside of the vent, there will be another vent cover blocking the way into the vault. Simply use the trusty hammer, shotgun, or blowtorch method once more, and you will be able to grab all the loot inside. This includes a bag of cash worth $400 and a stack of gold bullions worth $2,500!

For more Teardown content, be sure to check out How to spawn things in Teardown on Pro Game Guides.

How to get into the vault in Teardown