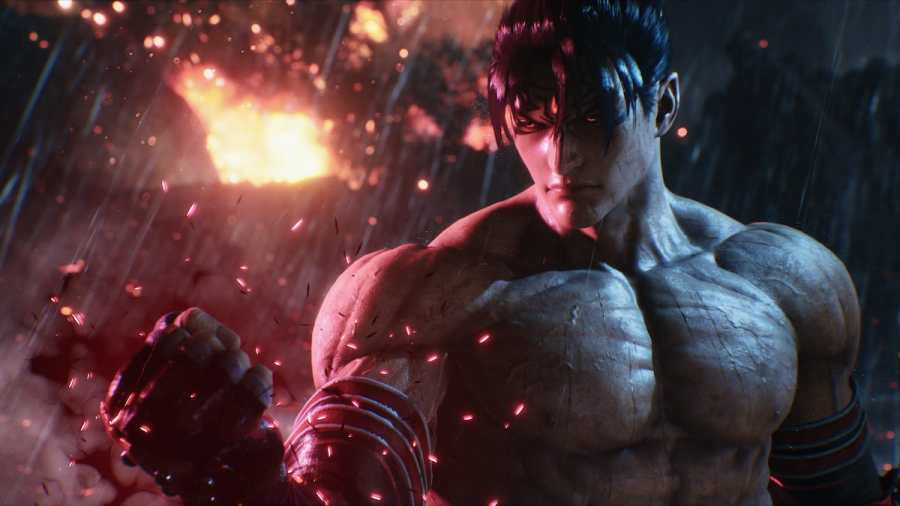 After seven years of waiting, Tekken 8 finally has a release date! Prepare for a great fighting experience as some beloved fighters are coming back to the next entry of this legendary fighting game. To make things more interesting, Tekken 8 will introduce a new game mechanic called the Heat System, which awards offensive-minded players with special attacks and enhancements.

What is the release date of Tekken 8?

Although there is a lot of information regarding Tekken 8, the developers are still silent regarding its release date of Tekken 8. Unofficially, don't expect the new Tekken to be out before at least Q3 of 2023. Bookmark this page, and we'll update it as soon as further information comes.

What platforms will Tekken 8 be on?

Tekken 8 will, as a next-gen game, be available for PlayStation 5, Xbox Series X|S, and PC via Steam. It's expected that crossplay we'll be available from the start, so prepare for some PS5 vs. PC vs. Xbox fights!

All confirmed fighters in Tekken 8

Maybe the most important news is the list of all confirmed characters in Tekken 8:

You'll notice the return of some long-lost but never forgotten fighters. We can't wait to get the chance to grab a controller and start playing!

Tekken 8 trailer showcased several details from the Story mode of the game. Everything still revolves around the conflict between Jin Kazama and Kazuya Mishima. What's important is that Jun Kazama is returning to the franchise to sort things out. We also saw gameplay centered around some of the most famous characters from the game's lengthy history. Check out Tekken 8 trailer below:

For more information on fighting games, check out All New Fighters coming to Street Fighter 6 on Pro Game Guides.