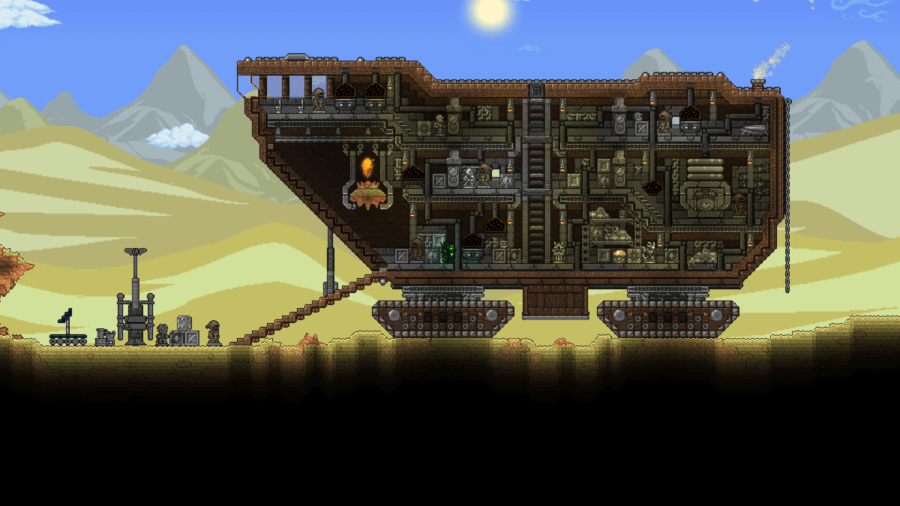 Terraria has just recently received Steamwork support, so in this list, you will find some of the best Steam Workshop for Terraria, along with a few not on Steam.

The following are some of the best mods for the all-time classic 2d survival game Terraria. But, before we begin, as always, please make sure to read mod descriptions before downloading them, as some mods may become out of date or are incompatible with other mods. Also, remember downloading mods is at your own risk - some might crash your game or bug it out. That being said, here are the best mods for Terraria.

Calamity mod is an excellent mod that adds a ton of new items, monsters, and bosses to an already massive game. So if you are looking for something new, we highly recommend checking this mod pack out. However, please note Calamity is a Tmodloader mod, so it will require downloading Tmodloader to work.

If you want to turn Terraria into a classic RPG, then this mod is for you, as it adds all matter of new futures for this purpose. Some of the stuff it adds is leveling, classes, new monsters, quest systems, and much more.

Related: How to get Ectoplasm in Terraria

Terrafirma is a tool that allows you to pan out and view your map and save it as a png. It also allows you to zoom out and displays various block information on your status bar.

Boss Checklist is a mod that does what exactly it says on the box. The mod adds a checklist so that you can keep track of the bosses you defeat—trust us, you might need this as there are a lot of bosses. 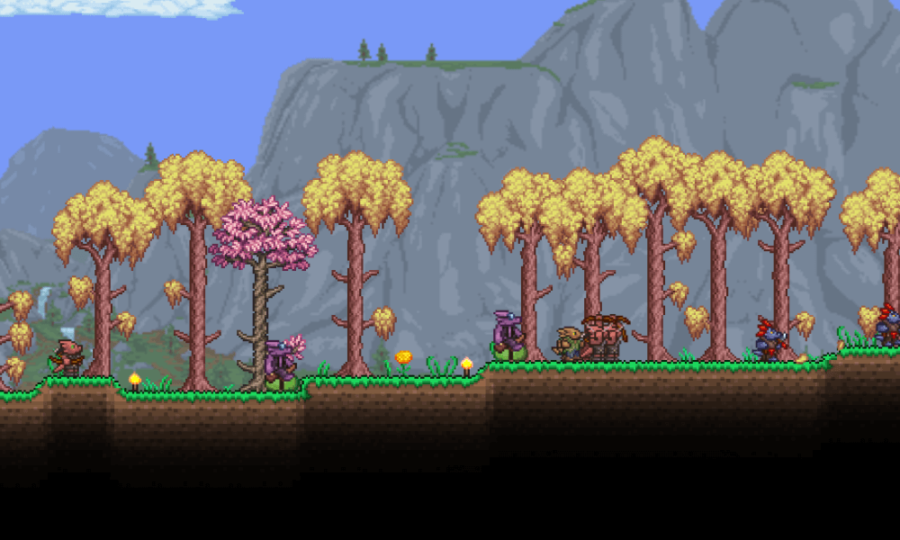 The following are some of the best steam workshop mods for Terraria. That said, the same rules apply as with other mods. Read descriptions and only install mods at your own risk.

Kobold Invasion is an interesting mod that replaces goblins in the game with textures that make them look like Kobolds. So if you are a fan of D&D, this mod, however, please note that you should only download this mod if you are okay with replacing the globin textures.

If you ever wanted to hear Doom Eternal's soundtrack in Terraria, it's now possible via the Doom Eternal Music pack on the workshop. All you need to do to get the music in the game is hit subscribe on the mod's page, and it should appear in the game after downloading.

If you are looking for a new world to play, The Pylons Journey might be the world for as it comes with a ton of premade structures, so you can skip base building and get to the fun stuff such as boss battles and mining.