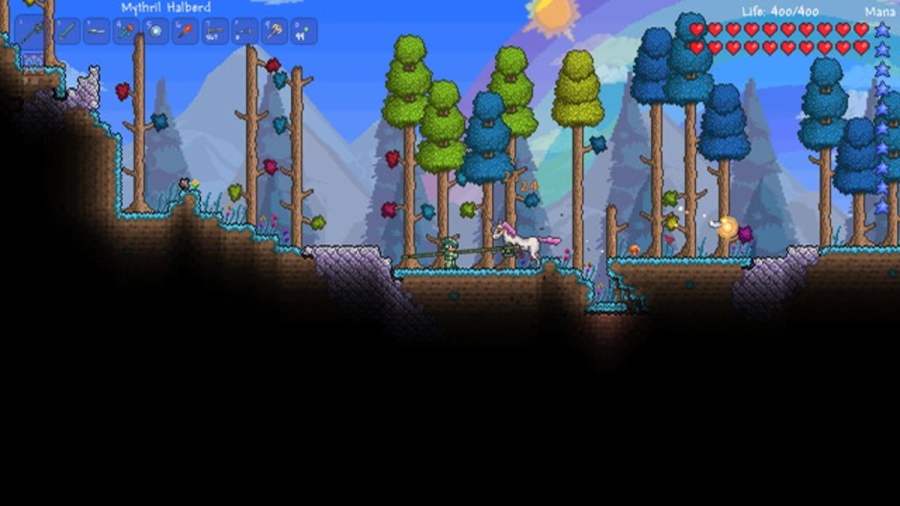 While Terraria is a two-dimensional game only allowing for movement left, right, up, and down, the map itself is still enormous, and therefore it is easy for players to get lost. To remedy this issue, items like Terraria's Compass are imperative for making you way around the world. However, getting your hands on one is another story entirely.

Where can I find a Compass in Terraria?

The good news about finding a Compass is that a bunch of mobs drop Compasses. However, the bad news is that the drop rates for Compasses are very low on said mobs. The mobs you should hunt if you're looking for a Compass are as follows:

As you can see, the best and only way to farm a Compass is to find the above mobs and kill them until they drop one, though with the low drop rates it could take a while.

Related: How to get Magma Stone in Terraria

How useful is the Compass in Terraria?

The reason you'll want to get yourself a Compass is because of how useful it is in determining not only your position, but the position of notable locations in the world. When you have a Compass, whether it's equipped or in your inventory, it will display your current position relative to the center of the map. It displays this as a number, in feet, and direction on the right side of the screen. In Terraria, one foot equals half of a tile, and the direction displayed will be East or West depending on your position and the center of the map's position.

All of this information is useful for locating things, especially in multiplayer scenarios like Terraria's Survival Servers. Being able to shout out your directions to teammates in a simple manner allows everyone to know your position and how to find you if they wish. However, the Compass can also be helpful solo, as you can make notes on structures and locations and come back to them later.

Looking for more information on Terraria? Check out How to get Shark Tooth Necklace in Terraria and How to make plants grow faster in Terraria from Pro Game Guides!

How to Get a Compass in Terraria