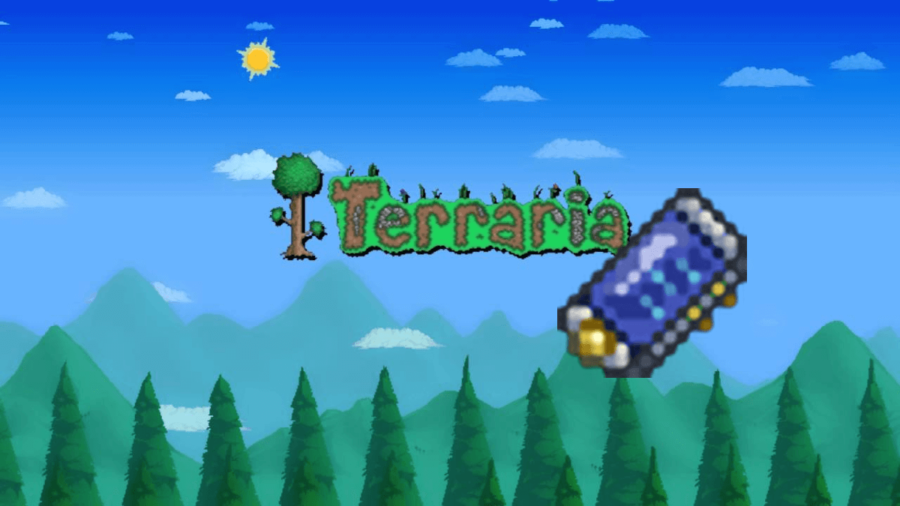 Cell Phones were introduced to Terraria for PC in version 1.3 and have since been added to the Console versions. These useful tools operate as helpful references to information about your world and character, much the same as cell phones in real life. No web-browsing, though!

How to Make a Cell Phone in Terraria

The Cell Phone is a late-game item in that it can only be obtained after defeating Skeletron. It is also relatively difficult to craft because of how many base items it requires (13). In this guide, we will provide you the entire crafting tree for this highly-sought informational tool.

Related: How to Summon All Bosses in Terraria - Pro Game Guides

Since you may very well already have some of the items listed, we're going to break the crafting tree down in descending order, starting with the Cell Phone itself!

Once you've got all these items (a big task, no doubt), you can take them to a Tinkerer's Workshop and combine them to land yourself a fancy Cell Phone!

Check out our lists for Terraria! We have the lists for the Best Wings and Best Boots in Terraria!