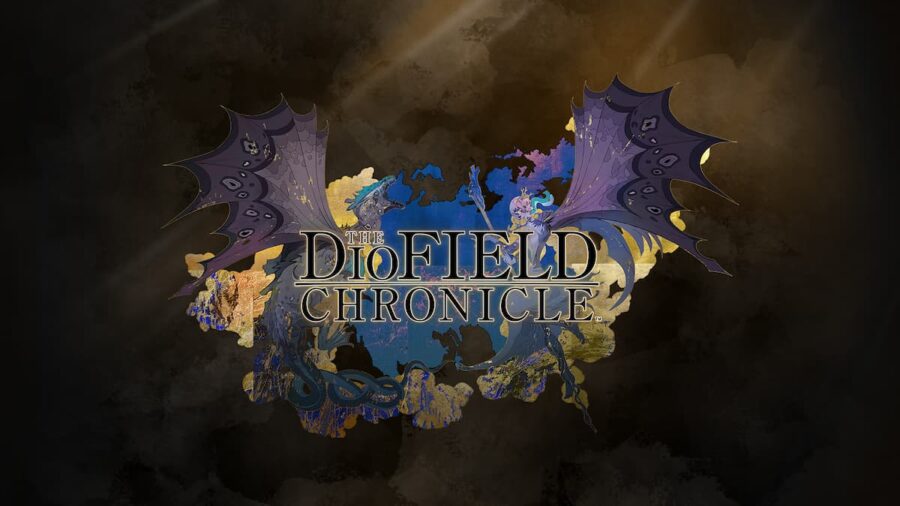 Everything we know about The DioField Chronicle

You can expect deep and strategic battles in The DioField Chronicle. Prepare to agonize over decisions or face losing team members in this new strategy RPG by Square Enix, which follows the acclaimed tactical title Triangle Strategy. You can find everything we know about The DioField Chronicle below.

What is the release date of The DioField Chronicle?

Related: Can you recruit characters from other Houses in Fire Emblem Warriors: Three Hopes?

What platforms will The DioField Chronicle be on?

Is The DioField Chronicle a strategy game?

You can experience a unique take on the strategy and tactical genre with The DioField Chronicle. Battle occurs in realistic diorama-style battle scenes in detailed environments. Command your forces as a general with real-time assessment and issue orders to decide the fate of the battle.

Troops have various strengths and weaknesses that you will need to take advantage of and protect to overcome your foes. Utilize a variety of skills, classes, equipment, and strategies to complete your objectives and keep your soldiers alive.

You have until December 31, 2022, to claim your early purchase bonuses for The DioField Chronicle. The bonuses can be claimed in-game during Chapter 1, Episode 2. These are:

The DioField Chronicle received a release date trailer that was uploaded to the official Square Enix YouTube channel. You can get a glimpse of the world, characters, and gameplay in this new trailer below.

What is The DioField Chronicle? Release date, platforms, strategy, and more!