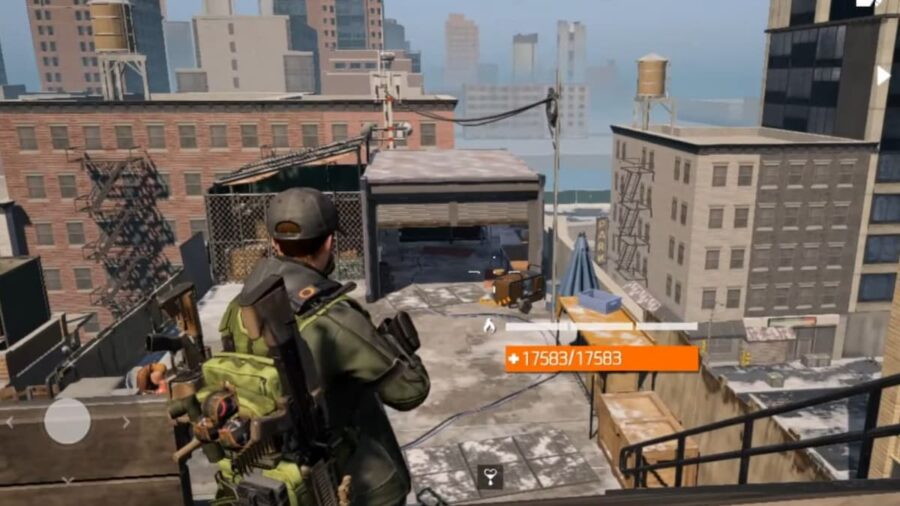 Fans of the Tom Clancy franchise of video games are clamoring to get more information about The Division Resurgence. One area that especially piques the interest of players is the world the game will be set in. Not only will it be an open world, but it will also feature a very familiar locale.

Are there open-world capabilities in The Division Resurgence?

Ubisoft released a gameplay walkthrough trailer for the Tom Clancy franchise game, The Division Resurgence, on Jul. 13, 2022. During this trailer, it was confirmed that The Division Resurgence will be an open-world game. The video narrator states, "It's totally open world," and the description goes on to say that game is set in a large urban world setting that is completely open. This is about as much as a confirmation as a person can ask for, as it leaves no room for doubt. Players can 100% expect to play The Division Resurgence in a free-roaming style.

What else do we know about the world in The Division Resurgence?

The world you'll be prowling through in The Division Resurgence will be quite familiar for many players. That's because the primary setting within the game is in New York City. It will be New York City after a catastrophe has rocked the landscape, so don't go in expecting a pristine Time Square option. Like many other Tom Clancy games, the world is filled with debris, run-down buildings, and loads of industrial assets like cinder blocks and dilapidated cars.

Is The Division Resurgence open world?