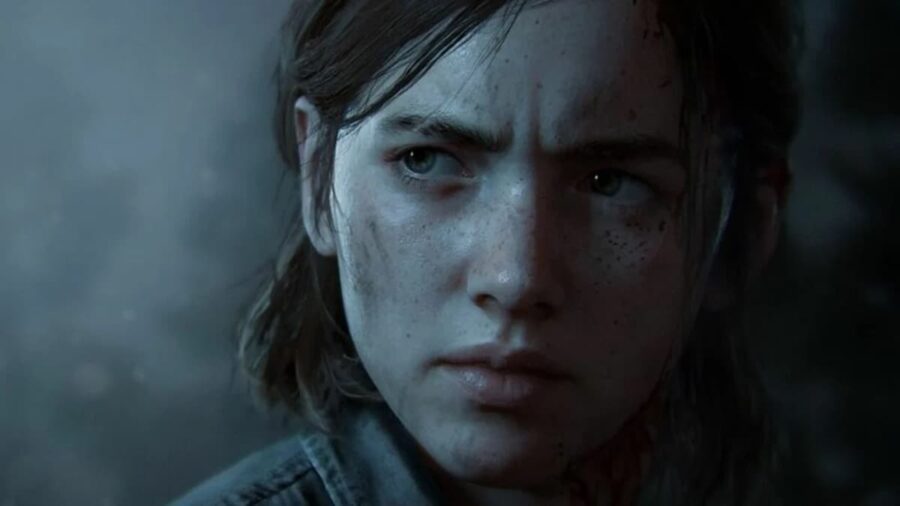 Roughly five years have passed since the first game's events, which means that Ellie is either 18 or 19 years old in The Last of Us Part 2. In the intervening years, Joel has admitted to his brother that his actions in saving Ellie prevented a cure from being found for the Cordyceps fungus pandemic. An unfortunate series of events sees Joel meet a group of survivors from the Fireflies, the group who were going to kill Ellie. Joel had killed their surgeon, and one of the new group members is the surgeon’s daughter, Abby. When she finds out who he is, Abby kills Joel. But the act is witnessed by Ellie, who is determined to get revenge.

Related: The Last of Us Part 1 PS5 Remake – What are the Differences?

There has been a lot of speculation about a third addition to the series. This seems inevitable due to the popularity and critical acclaim piled upon the first two games. The action is sure to continue to follow our heroine, Ellie. But how old will she be by then? Only time will tell.