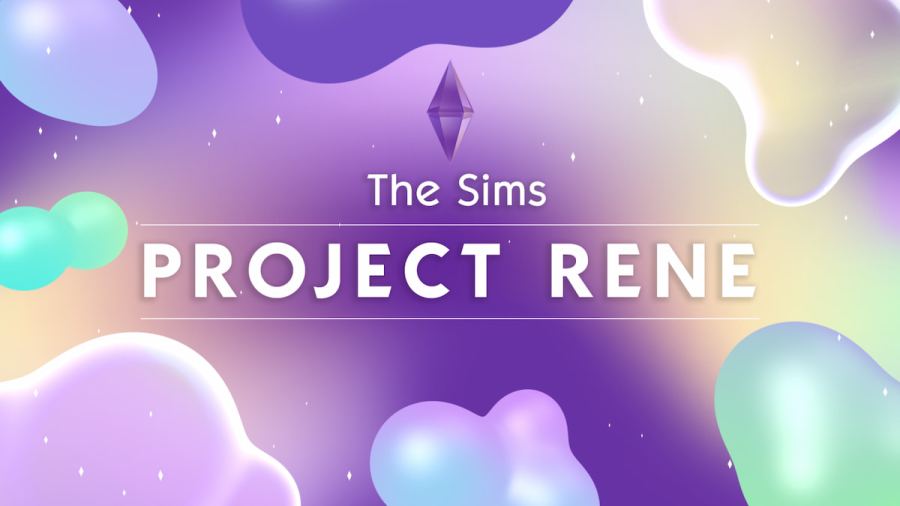 A new project has been confirmed for The Sims, but many details are still hiding in the shadows. While it's possible that Project Rene could become The Sims 5, we still don't have any confirmation.

What is Project Rene for The Sims?

During a live event, Behind The Sims Summit, The Sims announced many underway developments behind the scenes. One of those is Project Rene, the next generation of gaming for The Sims franchise. Project Rene is a working title for the game, which is in its infancy of development.

One of the few things we know about Project Rene is that it will have both options for single and collaborative play. We also know that players will be able to enjoy the game across their multiple devices that are supported. EA claims that this future game will fundamentally change how players approach Sims.

Is Project Rene a code name for Sims 5?

The name Rene in Project Rene is supposed to be a nod towards the ideas of rebirth and renaissance, according to EA's blog post about the Behind The Sims Summit. That's to say that the name is not set in stone and could become anything in the future. We think it is fairly likely this is some version of what will eventually be The Sims 5, but we can't say for certain until more details are released.

Want to read more about The Sims? If so, check out Are functional babies coming to The Sims 4? on Pro Game Guides.

What is Sims Project Rene? Everything we know