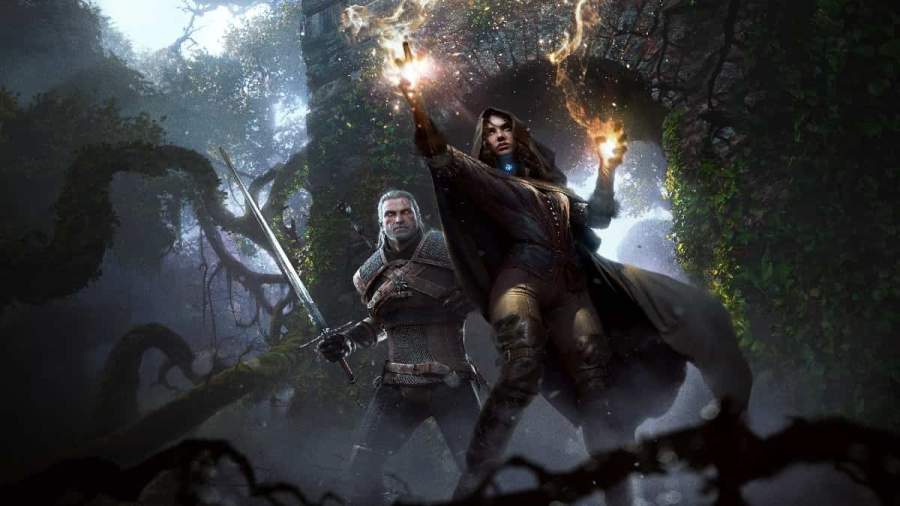 The Witcher 3 features two Movement Response settings that are also included in its next-gen versions. The first is the Standard mode, and the second is the Alternate mode. Both Movement Response options control how Geralt or Ciri move around in the game, but it's unclear to most which is better.

Alternative Mode vs. Standard Mode in the Witcher 3

There are small but significant differences when comparing Movement Response modes in the Witcher 3. In short, both modes serve essentially the same purpose in providing a setting to control how fast Geralt moves around. However, when Standard mode is active, it is harder to change direction as Geralt takes a few extra steps in the wrong direction or turns around with a highly noticeable few-second delay.

Related: How to get the Dol Blathanna and White Tiger Gear for The Witcher 3

So, if you want to quickly turn and go into a building or run in a different direction from a monster, you might have a more unresponsive experience with Standard Moment Response active. Luckily, the Alterative mode is the direct opposite of the Standard Moment Response setting, where it changes how Geralt moves for the better. Instead of not being to change direction quickly, Geralt can carry on and function like any other third-person open-world protagonist. In short, Movement is much smoother on Alternate, Geralt can make turns without delay and function like the real Witcher he is and not a crazy old man trying to figure out how to move around again.

How to turn on Alternate Mode in Witcher 3

If you want to turn on Alternate Mode in the Witcher 3, you can select it under Gameplay settings. However, the mode is on by default, so unless you changed it in the past, Alternate Mode should already be active for you.