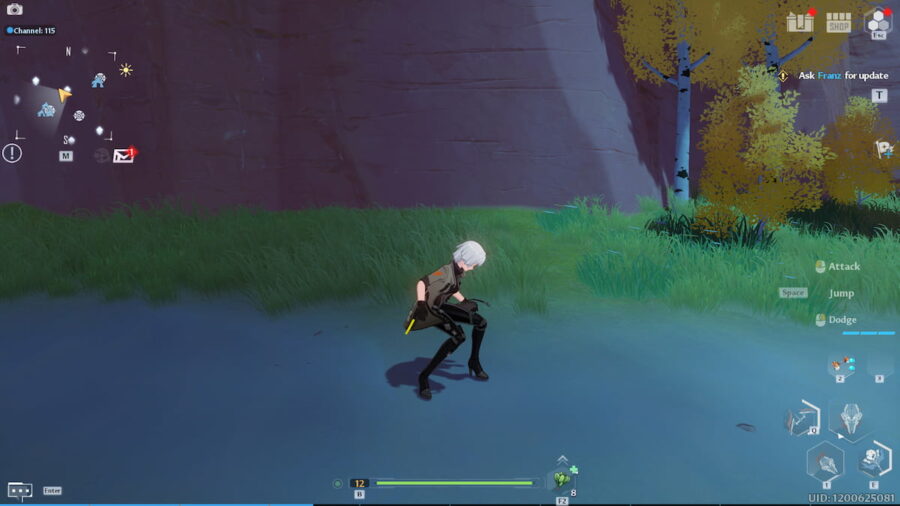 Tower of Fantasy is an action RPG that curiously borrows some elements from other genres. One tactic that isn't likely to be used is the ability to crouch and deliver sneak attacks. How to get even lower to the ground is unclear, especially on mobile. So, read on if you're looking to channel your inner Solid Snake.

Crouching in Tower of Fantasy

If you're playing on PC, press Z to crouch. Any attack from this position will constitute a sneak attack. If you're playing on mobile, there will be an icon of a person crouching in the bottom right corner of the screen. Tap that to get your squat on. A sneak attack is simply an attack carried out in a crouch where the target doesn't detect you.

Related: Can you play Tower of Fantasy on Bluestacks?

That's about all there is to crouching and sneaking. You're better hidden from enemies when crouched, but you move at a snail's pace. It definitely slows down the pace, and it's arguable if the payoff is worth the extra hassle. After all, what's the point in stealth when most Simulacrum gives you the ability to wipe out droves of enemies easily?

How to crouch and sneak attack in Tower of Fantasy