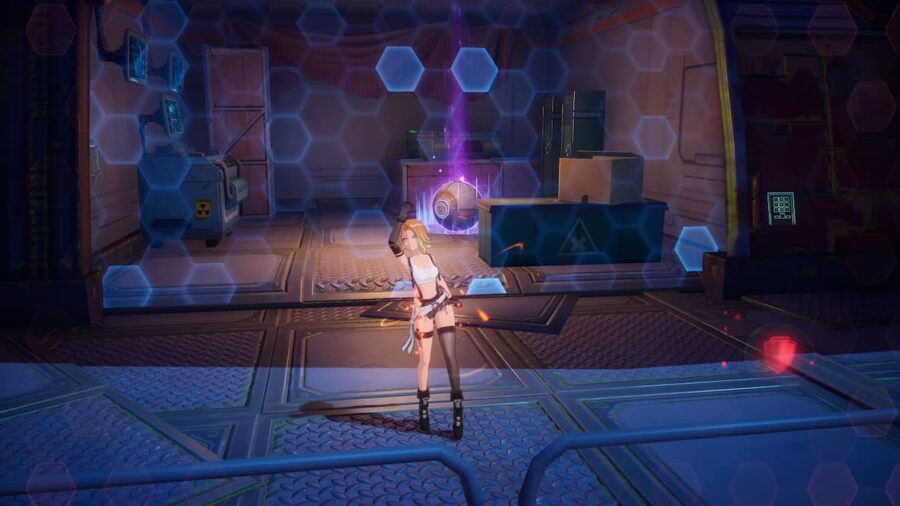 How to unlock the Voyager Control Station in Tower of Fantasy

Related: How to get Magnetic Pulse in Tower of Fantasy

Where to find the Seaforth Dock Bunker in Tower of Fantasy

Seaforth Dock is located on the southern part of Crown near the Crescent Shores. Look for a large ship that is beached—the bunker will be on the shore to the west. Make sure to defeat the enemies protecting the bunker, or they will interrupt your attempts to disable the barrier.

How to get a Voyager Control Station in Tower of Fantasy