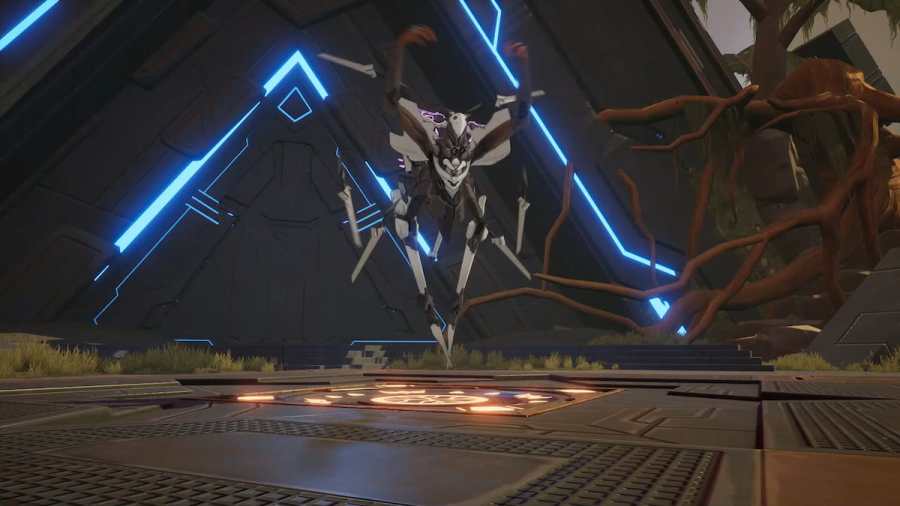 Tower of Fantasy is known for its world bosses that are very hard to defeat. Vera 2.0 update has introduced even more challenging fights, as you can't even reach some monsters during regular exploration. These creatures are called Abyssants, and they dwell in the Grayspace, a parallel dimension of Vera. Here's how to find and defeat Abyssant Weaver in Tower of Fantasy.

Abyssant Weaver is located in the northern part of the Vera region, but there is a catch! To find Weaver, you have to access Grayspace parallel dimension. But if you're not strong enough, you won't be able to use Grayspace Fissures or Grayspace Scriptures, which are the gates to another Vera plane. To do that, you must reach level 74 and have at least 40% progress in Vera exploration.

You can also fight the monster with the help of other players. When you reach level 75, you'll be ready to participate in Joint Operation called "Sadness Valley," but not anytime you want! You can enter this instance on Tuesday, Thursday, Saturday, and Sunday.

Related: Where to find Magma in Tower of Fantasy

How to defeat Weaver in Tower of Fantasy

To defeat Weaver in Tower of Fantasy, you must act fast and recognize its moves so that you can apply countermeasures. These are special abilities that the Abyssant Weaver boss has:

Where to find Weaver in Tower of Fantasy