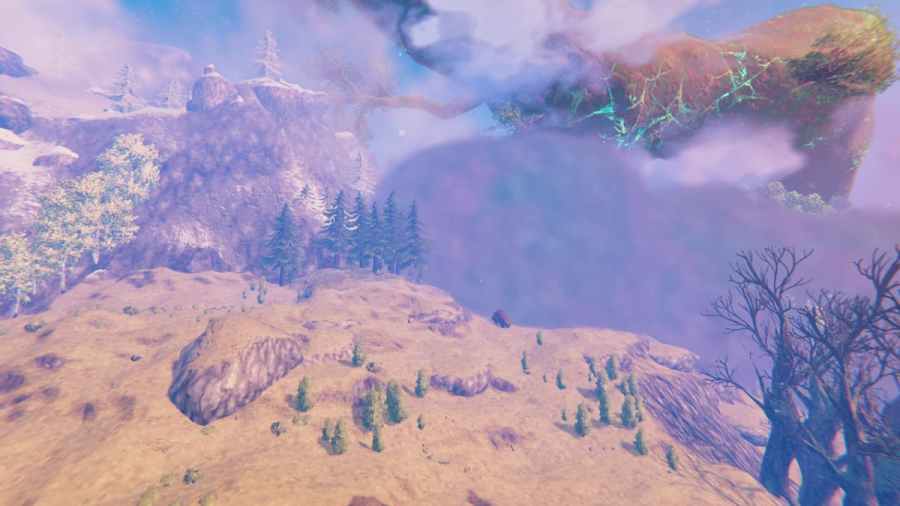 Valheim generates one of the largest worlds ever seen in survival crafting titles, so it's no wonder some players want to know how to reveal maps. Luckily, there exist tools already present in Valheim that can help players to reveal their entire in-game maps. Here's what we know about how to reveal entire maps in Valheim.

How to Reveal the World Map in Valheim

To reveal the world map in Valheim, you must have commands activated in your game. Here are all of the steps required to activate commands in Valheim:

Related: How to clear the fog in the Valheim Mistlands Biome

In the console list, you should see coordinates posted alongside the locations. You can use the goto command followed by the coordinates to teleport to them. The printlocations method will only reveal locations close to you, but if you want to reveal all locations, you must use third-party tools such as Valheim World Viewer or Seed Viewer.

What is Valheim World Viewer, and how to use it?

Valheim World Viewer is a third-party tool that allows users to take their seed and input it to reveal their world maps. Alongside revealing the map, World Viewer can also display the following locations listed below:

If you want to use World Viewer for your game, you must grab your seed from your game and input it into the seed input box at the top left of the site under World. Wait a few seconds, and the World Viewer will generate an image that shows everything in your game world.

For more on Valheim, we at Pro Game Guides have you covered with guides like How to summon and defeat Bonemass in Valheim – Boss Fight Guide and How to make Bronze in Valheim – Crafting Guide.

How to Reveal Maps in Valheim – World Viewer Guide