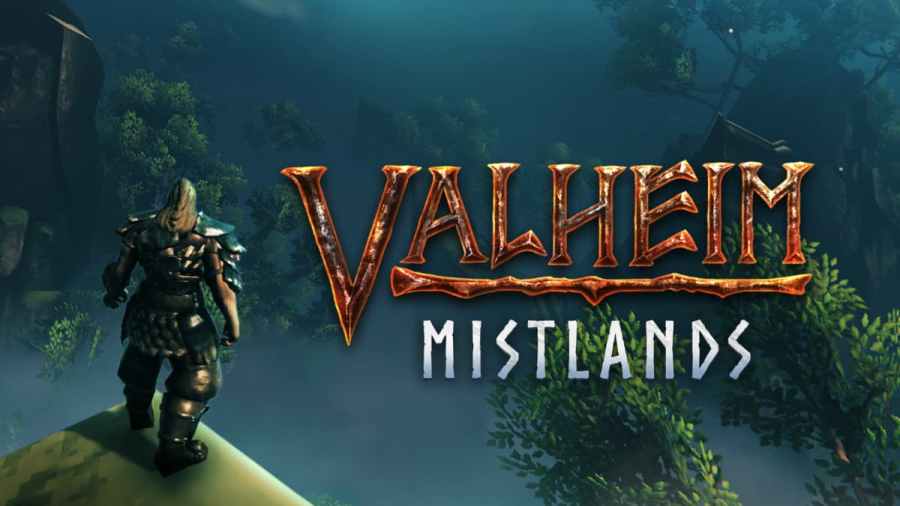 Valheim's Mistlands update adds many new features, such as enemies, bosses, and dozens of new crafting items. The Mistlands biome was also officially added as a new biome populated with many new resources and foes. Here's a short list of some of the things you can find in the new Mistlands biome in Valheim:

All Mistlands biome features in the Valheim Mistlands update

Overall, the Mistlands update is a big update that many players were expecting for Valheim, with too many features to list here. If you want to check out the full list of features and content added, we recommend checking out the official patch notes for Valheim. Beyond new content, a few fixes were made to the game that solved old and new bugs. Here are a few of the changes we found in the official patch notes for Valheim:

Changes in the Valheim Mistlands update

For more on Valheim, we at Pro Game Guides have you covered with guides like Do Abominations have a weakness in Valheim? and Where to find Black Cores in Valheim – Black Cores Location.