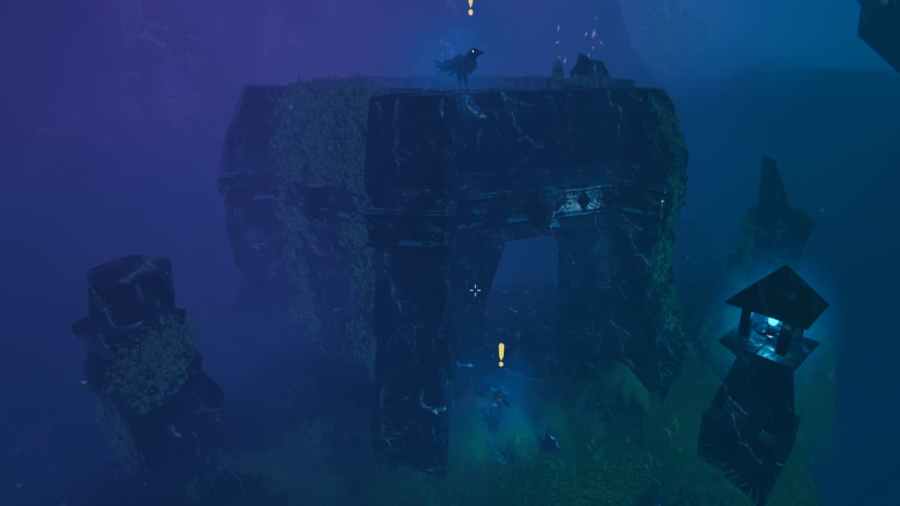 Where to get Black Cores in Valheim

If you want to kill the Seeker bugs, we recommend using weapons that deal fire damage. Once you deal with the bugs, you can usually find one Black Core in the Main Chamber, but we highly recommend thoroughly searching the entire Infested Mine. In short, Black cores are like Surtling Cores, since multiple can spawn in their locations like Surlting Cores do in Burial Chambers.

What are Black Cores used for in Valheim?

How to make a Black Forge using Black Cores in Valheim

Where to find infested Mines in Valheim

For more on Valheim, we at Pro Game Guides have you covered with guides like Where to find Black Marble in Valheim – Black Marble Locations and How to make a Crossbow Arbalest in Valheim.