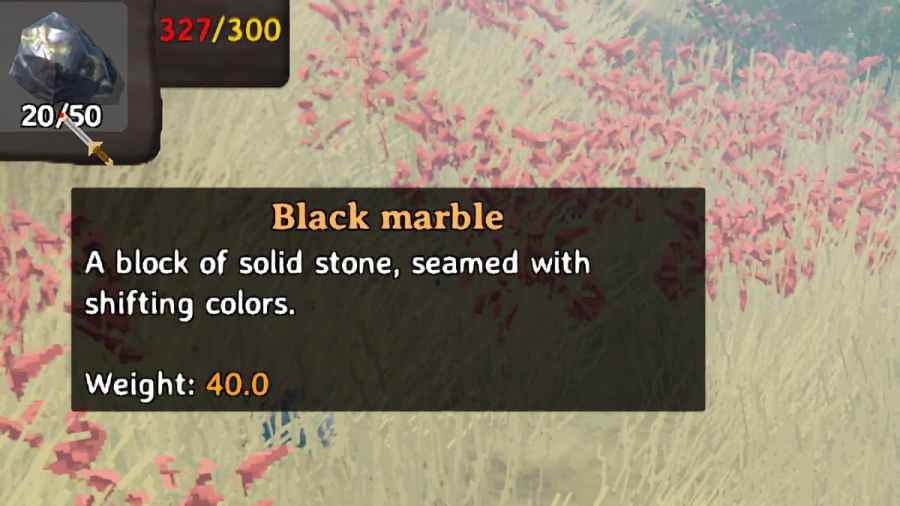 Black Marble is a unique resource required to make the Black Forge in Valheim that can produce new and powerful weapons. Getting Black Marble is difficult, as players must locate a strange and mysterious land where it is found in the game. Here you will find everything you need to know about getting Black Marble in the Valheim Mist Lands update.

How to get Black Marble in Valheim

Related: How to install and play the Valheim VR Mod

What can you use Black Marble for in Valheim?

After you get Black Marble from mining, either structures or Petrified Bones, you can use it to make several crafting structures and items. The following list contains everything you can make with Black Marble in Valheim:

Where to find Petrified Bones in Valheim

You will need at least a Black Metal tier Pickaxe to mine Petrified bones in Valheim. However, mining the Petrified bones inside the Dverger camps will turn the short inhabitants hostile. Luckily, you don't have to wage war on the Dvergers, as you can also find Petrified Bones spawning on their own in the wild, as shown below.

Where to find the Mistlands biome in Valheim

Finding the Mistlands depends entirely on your game, as you must travel far toward the edges of the map. As shown below, you can see Mistlands Biome by looking for dark purple terrain with purple smoke on it. Mistlands Biomes seem to spawn towards the outer mid-section of the map, so we recommend picking a direction from your initial starting area/base and sailing towards it. Sooner or later, you will eventually find the Mistlands. See the images below for an idea of what to keep an eye out for in Valheim:

For more on Valheim, we at Pro Game Guides have you covered since launch with guides like How to make a Crossbow Arbalest in Valheim and All Valheim Cheats and Console Commands.