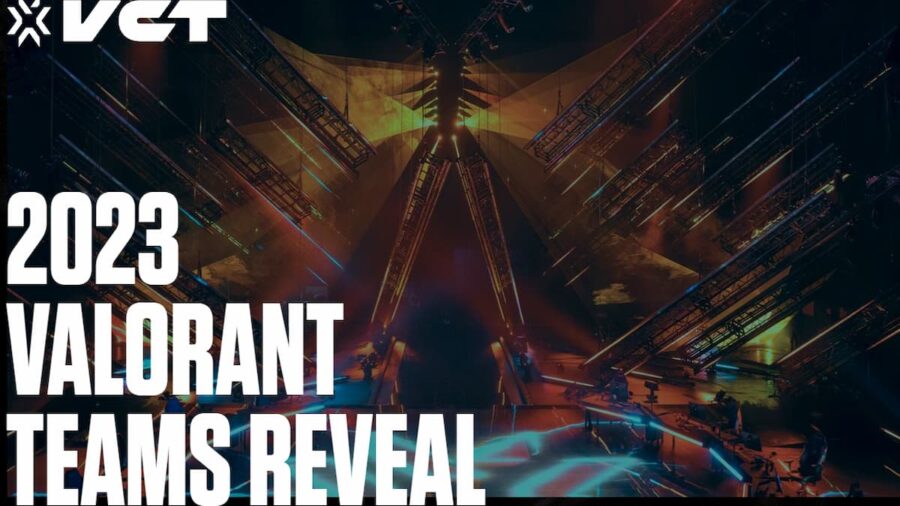 Riot Games has announced the much-awaited team list for the Valorant partnership program. A total of 30 teams from various parts of the globe have been selected and will compete in the Valorant Champions Tour 2023. While some of the top esports teams like Sentinels and Fnatic have made it on the list, other notable sides like OpTic and G2 are missing out to everyone's surprise. You can read the complete list of every team below list.

All Valorant partnered teams for VCT 2023

What is the Valorant Partnership Program?

The Valorant Partnership Program is a new initiative by Riot Games where selected franchise teams participate in a league-style format against other teams from their respective region. It will be called the International League, and the teams will receive some form of sponsorship/investment directly from Riot Games. The competition would be weekly, and top teams from each region would earn spots in Global tournaments like VCT 2023.

What happens to teams not selected in the Valorant Partnership Program?

For more on Valorant, check out How to get the Heart or Love crosshair in Valorant or Best Sniper Crosshair Settings in Valorant on Pro Game Guides.

All 30 Franchise Teams participating in the 2023 Valorant Champions Tour