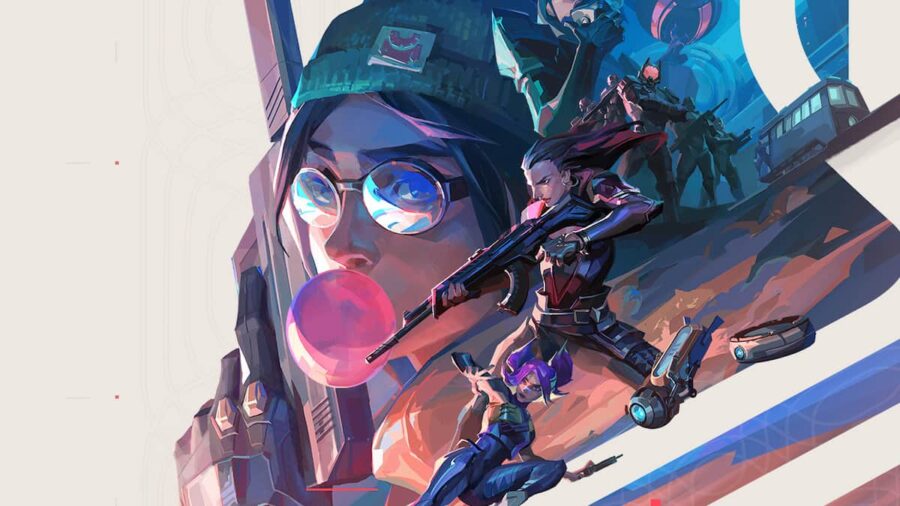 With every new Act or Episode in Valorant, you can expect a new map or character from Riot Games. And Act 5 is no different, as the developers have added a new map called Pearl to the Valorant Competitive map pool. Being directly added to the competitive list means you will need a quick grasp of the map layout, agent composition, and strategies to excel in ranked matches. You can begin practicing with agents like Jett or Skye on Pearl and explore other options as you gain knowledge.

Best Agents to use on Pearl

Best Team Composition to use on Pearl

Attack: The entire composition revolves around the information-gathering capabilities of KAY/O and Skye. They are a perfect fit around the various closed space and corners in Pearl. Use them to gather all the intel about enemies before entering any site. Rapid decision-making is the key to winning here, as you need to grasp information fast and feed it to your primary duelist (Jett or Chamber) and rotate accordingly. Once you have decided on the target plant site, use the Astra stars to smoke and enter aggressively. Meanwhile, Sage should hold mid to avoid any backstabbing scenarios.

Defense: KAY/O should hold B along with Sage in defense. Use the wall ability of Sage to seal the entry point and throw orbs when any enemies try to enter. Skye and Astra can hold the other site. Gather intel from the Skye flashes and place Astral traps to contain enemy movement. Jett should snipe on the mid or if rifling can flank from time to time.

Attack: It is a very balanced loadout and perfectly matches the layout of Pearl. Use Skye's birds to collect information regarding the enemy's presence and pass the information to your team. With this lineup, you can choose any site to attack. Enter the area with the help of Raze bots and clear spaces and corners as you go deep. Ask your controllers to smoke off hazardous attack angles. Send Jett or Chamber to snipe on opposite site alone. KJ should hold the central parts and surrounding areas to prevent enemies from flanking.

Defense: Split KJ and Raze to hold B while your sniper and smoker guard A. Tell your sniper to play aggressively and use your partner as bait. Skye should mid and support any site that is getting attacked.

Attack: The above composition is not a traditional loadout. But Pearl being a new map, you can try out new things. Use the flash abilities of Yoru or Phoenix to enter any site as both are viable. Communicate with your controller to smoke possible sniping angles before making any moves. At the opposite bomb plant, use the abilities of Fade and your second duelist to create noise. Make sure to make them believe that you are going for this bomb site while Omen, Cypher, and your main duelist take the initial area for planting. Also, make sure to plant the Cypher camera at the center to avoid any flanks from the enemy.

Defense: Make sure Cypher holds down B site with Yoru or Pheonix, as the site suits his abilities. Fade should keep guard of Site A by revealing enemies from time to time and can employ your secondary duelist to back her up. Omen must smoke the mid continuously to create an illusion that the midpart is under surveillance.

Attack: Pearl has a lot of closed areas and rooms that make it perfect for the team setup revolving around Breach and Jett. Just flash before entering any closed room and get a frag with Jett as she can get into safety with her dash if something does not work out. To further increase your chances for a kill, combine Astra stars to smoke and clear any potential sniping angles. Make sure Raze is poking and distracting enemies on the opposite plant area while you try to capture the attacking site. Use the Sentinel to hold the center part of the map so that no enemies can flank behind your team.

Defense: Make sure Killjoy or Cypher is holding down one of the sites with a duelist. While the remaining three agents hold the other site offensively by using Breach's flash each time you see an enemy. Swap the setup between both the sites every few rounds to confuse your enemy.

For more on Valorant, check out Best VALORANT Team Comps or How to Make a Square/Box Crosshair in Valorant on Pro Game Guides.

Valorant: Best Agents to use on Pearl