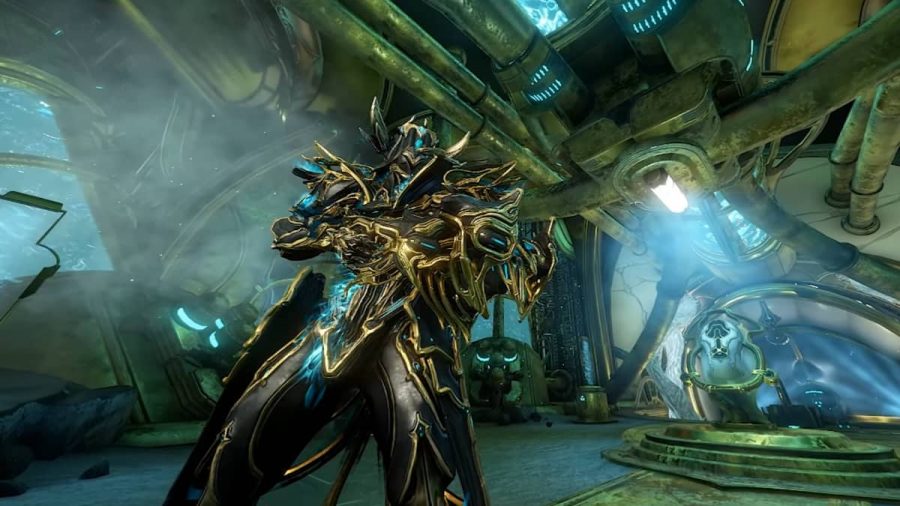 The Phantasma Prime is one of the most powerful shotgun rifles in Warframe. This is the Primed variant of the Phantasma beam shotgun, and it boasts improved stats over its default version. Featuring Radiation damage, along with increased Critical Chance, bonus Critical Multipliers, and increased Magazine Capacity, this shotgun can melt away enemies in seconds and can be especially effective against Grineer opposition. However, you must deploy the correct mods to bring out its true potential. In this guide, we'll go over the best possible build for the Phantasma Prime in Warframe.

The best mods for Phantasma Prime in Warframe

The Phantasma Prime is a beam shotgun with high multishot stats and can deliver its payload with pinpoint accuracy. However, its only drawback is its limited maximum ammo, which can become a hindrance owing to its high fire rate. Therefore, when choosing mods for the Phantasma Prime, our main focus should be on mitigating its limitations with ammo and increasing its status proc effects. The following are the best mods on the Phantasma Prime in Warframe.

This build requires three Formas to match the maximum mod capacity. With the ability to proc Impact, Radiation, Heat, and Viral damage, status effects are the key damaging element of the Phantasma Prime. Furthermore, increasing the Multishot stat increases beam damage and status effect chance. Lastly, to keep the build flexible, you may swap out the Faction mod (Primed Cleanse Grineer / Corrupted) for Vigilante Armaments to enhance Multishot and critical hits from your primary weapon.

How to get the Phantasma Prime in Warframe

The Phantasma Prime is one of Revenant's signature weapons in Warframe, along with the Tatsu Prime. In the hands of Revenant, it receives additional magazine capacity. However, if you wish to wield the power of this formidable beam shotgun, you will need to collect its component blueprints. The following are the Relics that contain Phantasma Prime Blueprints: