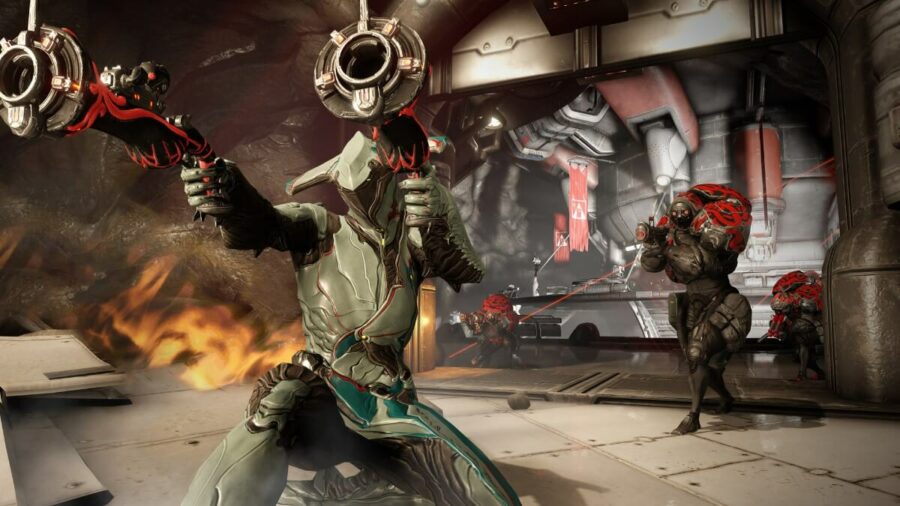 In short, Warframe does not support crossplay at all, so if you were hoping to play with other players or friends on different platforms, you can't.

You can, however, play the game cross-gen to a certain extent as the game does support cross-gen for some platforms. In this case, both PS4 and PS5 players can play with each other.

This also applies to all of the Xbox versions of the game, whereas Xbox One players can connect to Seres X/S games, vice versa.

So ideally, full crossplay between all platforms would be next on the chopping block for the Warframe developers. But, yet again, the future is uncertain at the moment as the developers since then haven't released any more information on the subject of crossplay.

That being said, you can find Warframe on nearly all platforms such as the Nintendo Switch, Pc, Playstation 4 and 5, Xbox Series X/S, and Xbox One.

For more on Warframe, check out Where to get Neural Sensors in Warframe and Warframe: How-to Get Platinum (2021)

All Enemies Weaknesses In Warframe

How To Obtain New Warframes In Warframe