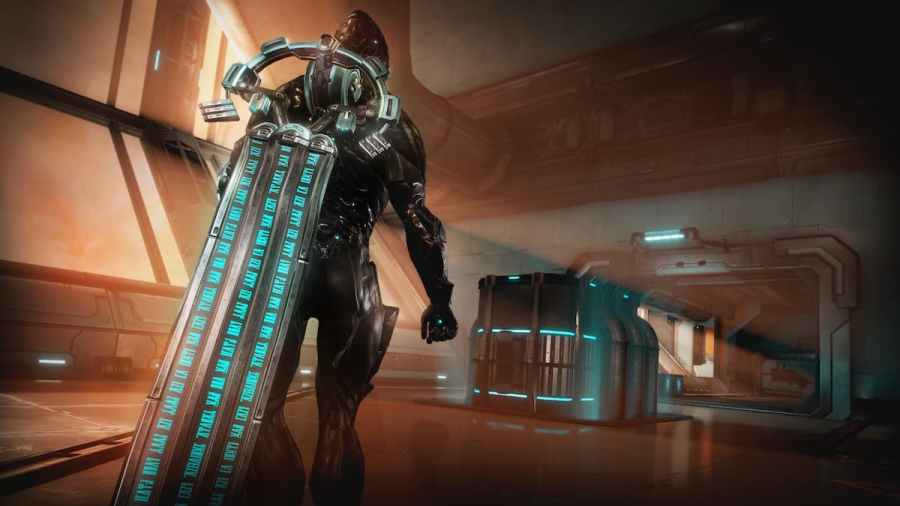 As a Tenno, getting the best mods is one of your prime objectives as you loot and shoot your way through waves of enemies in Warframe. Mods are attachments that attribute bonus stats and effects to your warframe, weapon, or your companion. One of the best mods for mid-to-late game players is the Blind Rage mod. This is a mod that you can equip to your warframe for a significant ability strength buff, but it comes at a cost. Read on to find out how Blind Rage works, and how you can obtain it in Warframe.

What is Blind Rage in Warframe?

Blind Rage is a Corrupted warframe mod that significantly increases your warframe's ability strength, while simultaneously reducing ability efficiency. This means that while you will be doing a lot more damage with your abilities, but they will also cost more energy to use.

Even though the negative effect to ability efficiency is quite high at max rank (-55%), Blind Rage can be an excellent mod for the right build. For example, at rank 5 Blind Rage does 24% more ability strength compared to that of Intensify. Therefore, pairing Blind Rage with a max rank Streamline mod will mitigate the negative ability efficiency effect, while also providing increased ability strength. The following is the progression of stats for Blind Rage mod in Warframe.

How to get the Blind Rage mod in Warframe

Blind Rage can be obtained by opening the Orokin Vaults in the Orokin Derelict tileset. These vaults can be found on any mission map on Deimos, except the Cambion Drift, Hyf, Xecuias, and Magnacidium. Opening these vaults require the player to carry a specific Dragon Key. There are a total of four Dragon Keys, and they can be obtained from the Orokin Research Lab at the Dojo. It is worth noting that each Dragon Key comes with a particular debuff that applies to the player carrying it. The following are all the Dragon Keys and their corresponding debuffs in Warframe:

Once you have the required Dragon Keys, head over to any mission on the Orokin Derelict tileset, and then search for the Orokin Vault. Once you find it, use the Dragon Key required to open the vault, and then pick up the Orokin artifact inside the vault. Then, complete your mission to find out what mod you receive. The Blind Rage mod has a 4.35% chance of dropping from Orokin Vaults. To increase your chances of obtaining it, we suggest running the Extermination on Phlegyas, since fewer number of rooms spawn in this mission.

Warframe Blind Rage, explained and how to get