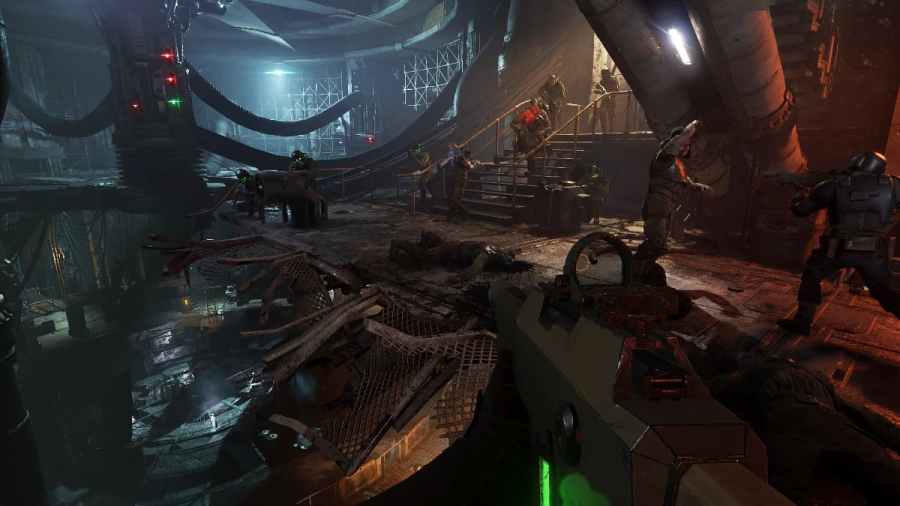 Similar to the game not launching error, there are various fixes players can use to try and solve the Darktide backend error, but most fixes for the backend error are not guaranteed to work. In short, the developers have stated on the Fatshark forum that backend errors are a known issue with Warhammer 40k Darktide. Due to being a known issue, there may not be much you can do to solve the error until the developers figure out how to stop it themselves. Regardless, some users have reported success in ridding themselves of the backend error by verifying the files for the game. Another possible fix for the Darktide backend error was restarting the game multiple times, while others recommended using a VPN while playing the game.

How to verify files for Darktide on Steam

Click the button highlighted in yellow, and Steam will start a download check for Darktide. Let the Steam app run and finish its assessment, and if you are missing any critical files, the app will automatically download them. If you still run into problems after verifying files, you may need to wait for the Darktide servers to stabilize before the Darktide backend error finally goes away.

For more on Darktide, we at Pro Game Guides have you covered with guides like Warhammer 40k Darktide – Release Date, Leaks, & Everything we know! and How to sign up for the Warhammer 40K Darktide playtest.

How to fix the Darktide backend error – Warhammer 40k