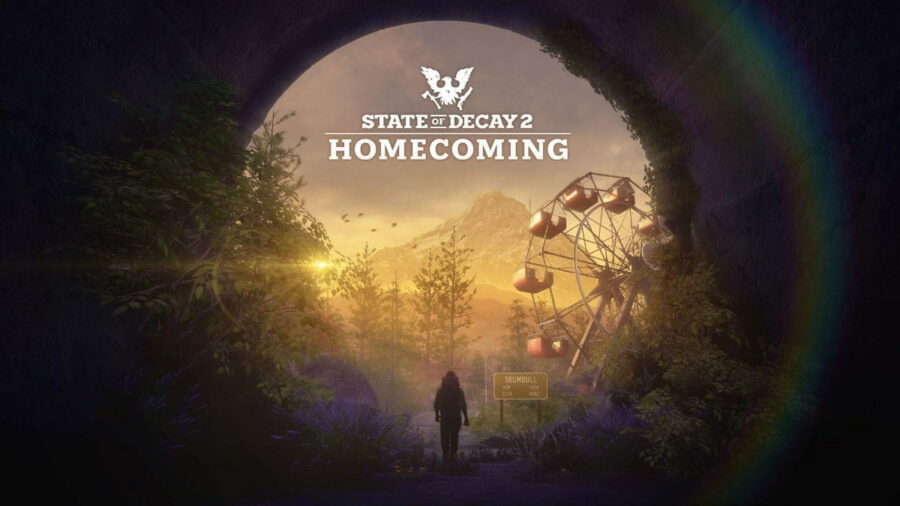 Gamescom 2021 was filled with exciting announcements and updates for some of the industry's biggest gaming titles and franchises. One franchise to receive information on further expansion was State of Decay 2. With the team at Undead Labs hard at work to expand their survival game, it's important to know when the next update launches.

The State of Decay 2: Homecoming update launches on Xbox Series X|S on September 1st, 2021. The update brings the original game's Trumbull Valley map back, updated, and remastered for players new and old to enjoy. There will also be new weapons available to use when combatting the zombie hordes.

Trumble Valley is the fifth open-world map in State of Decay and allows players to take existing communities back to this throwback map or start entirely new networks when the update drops. Homecoming is a sequel to the Heartland update, further expanding upon the State of Decay 2 storyline.

The State of Decay 2: Homecoming update will be available on day one thanks to Xbox Game Pass on both console and PC.

For more on upcoming releases, check out When does Psychonauts 2 Release? and When does the Witch Queen Expansion release in Destiny 2? here on Pro Game Guides.

How to open and close games on Xbox Cloud Gaming