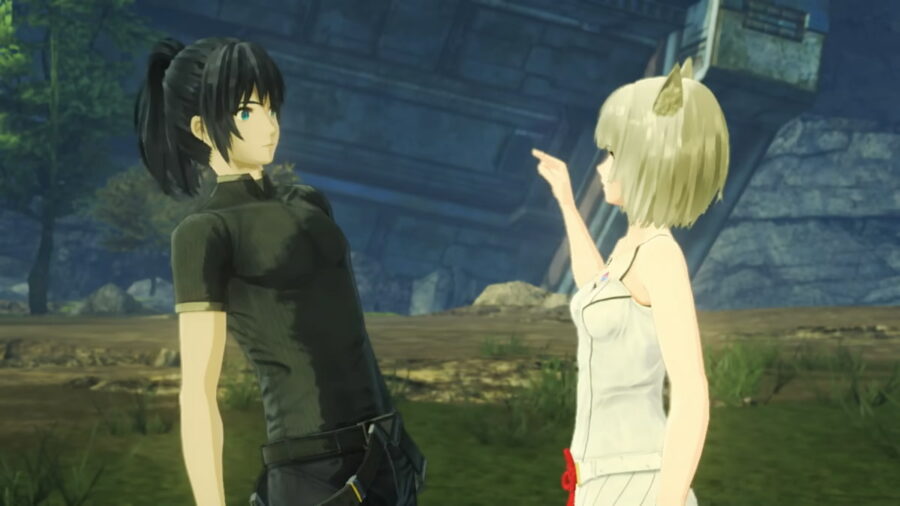 Xenoblade Chronicles 3 doesn't have the most intuitive combat system. With a blend of auto attacks, classes, Arts, Talent Arts, "canceling" attacks, combos, and more, it's a lot to take in. Talent Arts are based on performing Role Actions, which charge the Talent Art Gauge. But once it's charged, when is the best time to use it?

How to use Talent Arts in Xenoblade Chronicles 3

Due to the inherent strength of Talent Arts, some may think it's best to hold onto them until a critical moment. Instead, we say it's best to burn them right away by pressing the A button once it's glowing. One of the core tenants of Xenoblade Chronicle 3's combat is performing combos. Almost like a rhythm game, it's a matter of stringing one attack into the next and keeping all abilities on a constant recharge.

Since Arts, Talent Arts, and everything combat-related is reset with each fight, there's no point in saving anything for the next fight. Consider each action part of the whole. It's akin to having a rotation in an MMORPG like World of Warcraft or Final Fantasy XIV. Once you have your preferred class rotation down, you'll be that much more formidable in combat.

Best time to use Talent Arts in Xenoblade Chronicles 3