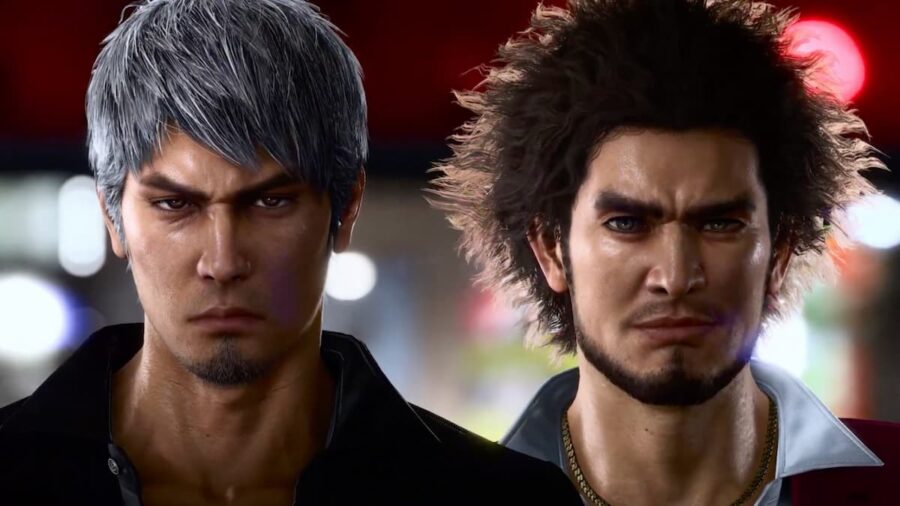 Yakuza is Yakuza no more as publisher Sega announces that the series will take on the Like a Dragon moniker from now on. The series will officially change its name starting with the rerelease of Like a Dragon: Ishin, a spin-off of the main series based in the Bakumatsu period of Japan.

Sega confirmed to Kotaku that the Like a Dragon name would be used going forward. Sega explained they changed this to "more closely align with the Japanese name."

In Japan, the series formerly known as Yakuza has been known as Ryū ga Gotoku, or Like A Dragon, since the original 2005 game was released. Not to be confused with Ryu Ga Gotoku Studio, the developer behind the games.

Confusingly, the seventh game in the now monikered Like A Dragon series was called Yakuza: Like a Dragon. Presumably, this entry will go by its Japanese subtitle, “Like a Dragon 7: Whereabouts of Light and Darkness.”

The ever-expanding Like a Dragon-verse now features eight mainline games, a host of remakes, a half dozen spin-offs, two films, and a musical. Overall, the change will probably take some time to get used to. But any sufficiently hardcore Yakuza fans were probably calling themselves Ryū ga Gotoku fans anyway.

For more Like a Dragon news and information, check out Yakuza developer releases Judgment and Lost Judgment on PC in a surprise unveiling on Pro Game Guides.