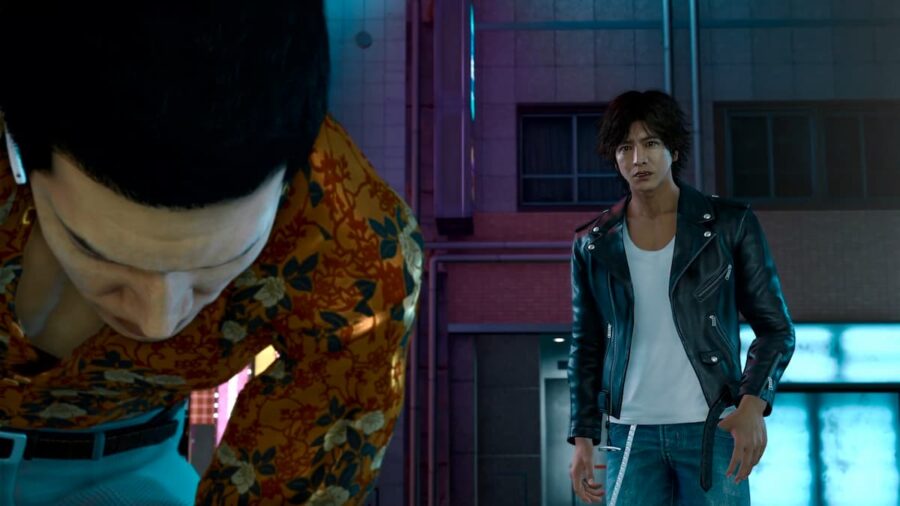 The release comes just a day after a leak on the ESRB website that confirmed the SEGA published games would appear on PC, as they had recently been certified.

The release brings the Judgement series to the PC for the first time. Judgment was originally released in 2018 to critical acclaim, while the sequel, Lost Judgement, was released in September 2021. Less than a year later, both games have made it to Steam in a move that has surprised and delighted fans of the Yakuza series and Ryū Ga Gotoku Studios.

The Ryū ga Gotoku games are known for their gritty but occasionally light-hearted action-adventure games that go above and beyond the genre's standards. Industry leaders in action game excellence, it's fantastic news that we now get to experience Judgement and Lost Judgment on PC.

With the release of the Judgment games, there's hope for some of the final Yakuza spin-offs to make their way to the west and to PC as well. Ryū ga Gotoku Ishin! is a game set in the turbulent Bakumatsu period of Japan and a title much pined for in the west.

Other games like Fist of the North Star: Lost Paradise and Yakuza: Dead Souls have had western releases but no PC port. Hopefully, RGG studios will see success with Judgment and look to release these games as well.

For more Yakuza game guides and news, check out Best Weapons in Yakuza: Like a Dragon on Pro Game Guides.