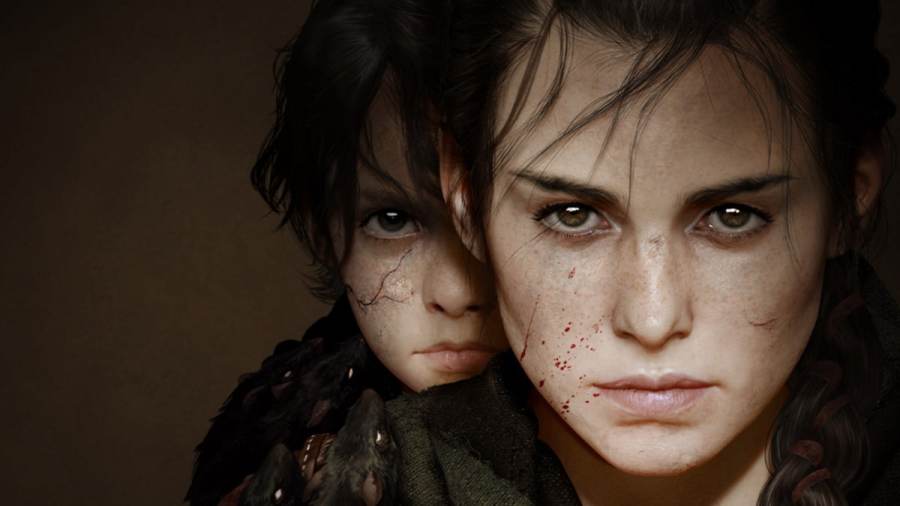 How to defeat fully armored enemies in A Plague Tale Requiem

To defeat fully armored enemies in A Plague Tale: Requiem, you must first make them vulnerable. They are basically tanks in the game, so you have to strip them of their layers of steel around them. Afterward, you can use everything lethal at your disposal, like:

The best way to defeat fully armored enemies wielding a mass is to get behind them and remove the lock holding the armor at the back of them with a rock in a sling. This will make them vulnerable to all sorts of attacks, but fire is usually the most effective.

To defeat fully armored enemies wielding a shield, you need to shoot the lock on their chest for them to become vulnerable. So essentially, if you try to burn them using tar on the floor and then fire, it won't kill them, but they will become stunned. That gives you a chance to shoot their locks, and when the armor falls off, they'll die if they're standing in the fire (or in some other way you see fit).

How to kill fully armored soldiers in A Plague Tale Requiem