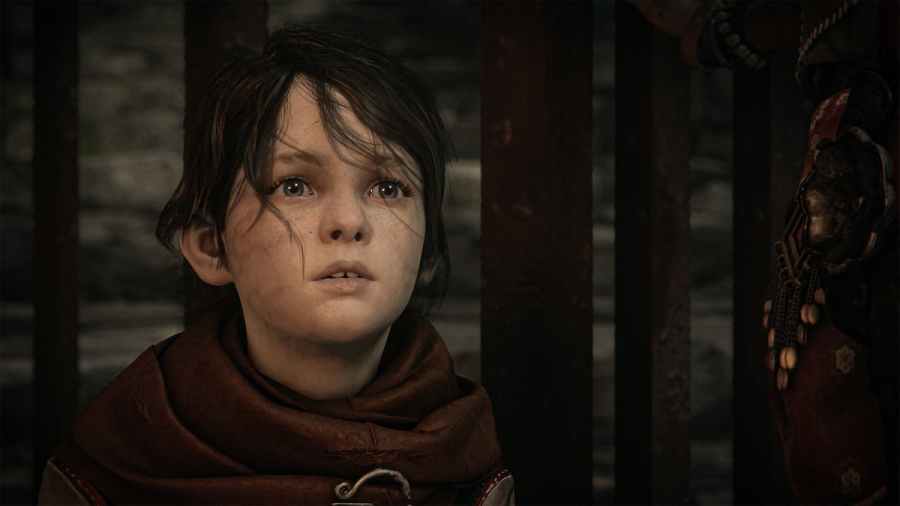 In A Plague Tale: Requiem, your main task is to find a cure for Hugo's affliction. As his curse is mostly under control, he can use it to control rats. But that kind of power takes its toll on a little kid, which can be more dangerous than a couple of soldiers. So what happens when Hugo gets stressed using the rats in Plague Tale: Requiem? And if it's that dangerous, is it a good idea to use it in the first place?

What to do when Hugo gets stressed in A Plague Tale Requiem?

When Hugo gets stressed to the breaking point in Requiem, he gives in to the Macula, and many perilous things will happen, which are irreversible unless you die and reload.

First, a black substance will fill the air and extinguish all fire sources in the area. Second, rats will spawn and swarm you instantly. Even if you are next to a fire, it doesn't matter. Sure, you can relight the fire, but be quickly smothered because of the Macula's atmosphere. Having Pyrite will allow you to live a little longer, but it's short-lived.

Related: What are Secret Chests in Plague Tale Requiem, and how to open them

As you can imagine, it is almost impossible to proceed unless you have a row of torches/fires in your path to move towards at speed. Essentially, Hugo being stressed to the maximum will feel like the game is set to brutal mode difficulty.

Should you use Hugo's powers in A Plague Tale Requiem?

Of course, it's a good idea to use Hugo's powers in Requiem. The stress gauge is a decent size and fills up pretty slowly, so you've got plenty of time to swarm enemies in the darkness before it becomes too much for Hugo. If Hugo's stress gauge fills up to the max, he'll be unable to control his curse, which is a challenging situation.

What happens when Hugo gets stressed using the rats in A Plague Tale Requiem?