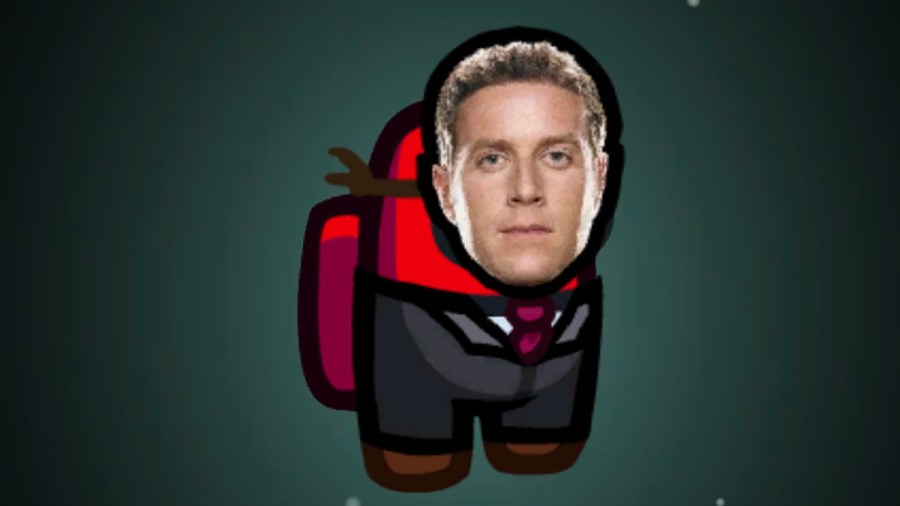 The Geoff Keighley mask is a reoccurring limited-time cosmetic in Among Us that can be only obtained by watching the Game Awards. The 2022 Game Awards starts at 7:30pm ET / 4:30pm PT and players watching can get the mask by watching.

To get the Geoff Keighley Mask in Among Us, viewers must watch at least 60 minutes of the 2022 Game Awards live broadcast on Twitch as part of the Viewer Rewards program.

Related: What are the Maximum and Minimum Players needed in Among Us?

How to watch the Game Awards on Twitch

Viewers must log into their Twitch account and view the Game Awards on Twitch for 60 minutes. You will then receive a reward code in your Twitch inbox with the Geoff Keighley Mask in Among Us.

To redeem your code, go to the Innersloth Website and enter the code on the redeem screen. You should then be able to access the cosmetic in-game with the account you have linked on the Inntersloth Among Us website.

The Geoff Keighley Mask is very rare and can only be obtained a few times when the man himself makes an appearance at Game Award shows. If you cannot watch 60 minutes of the 2022 Game Awards, the mask may make an appearance in the future.

For more on Among Us, check out Among Us VR – Details, locomotion, languages, and more! here on Pro Game Guides.

How to get the Geoff Keighley Mask in Among Us