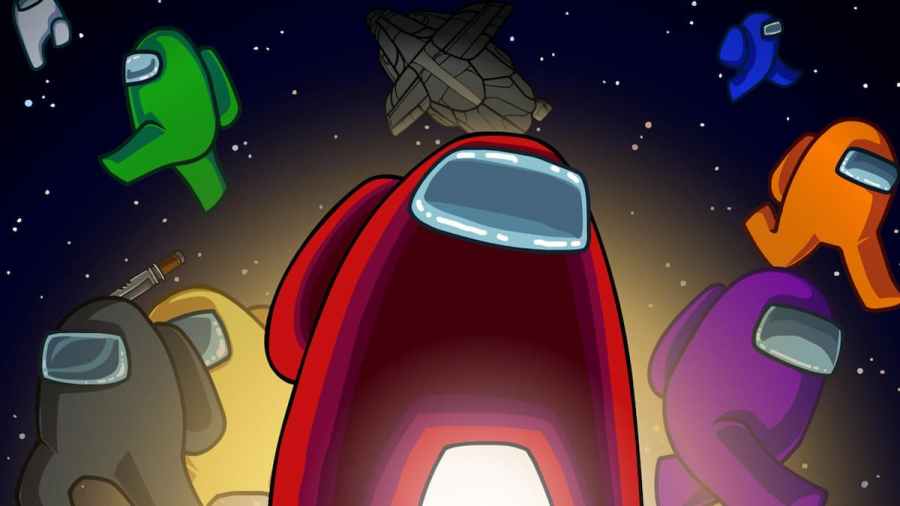 The imposters have the ability to traverse through the ship relatively undetected in order to attack their fellow crewmates. You'll be able to travel through vents and hide in discreet areas in order to trap and kill your prey. In some cases, players won't know who is a friend or foe until it is too late.

How many players can play Among Us at once?

With more players, there are more options for game modes, including adding up to two extra imposters. This makes it more interesting as crew members are expected to complete the tasks that they are given around the ship while also being wary of not only one, but three imposters.

For more Among Us, check out both Among Us teases Crewmate Collab with Vtubing agency HoloLive and How to play Among Us in VR only on Pro Game Guides.

What are the Maximum and Minimum Players needed in Among Us?