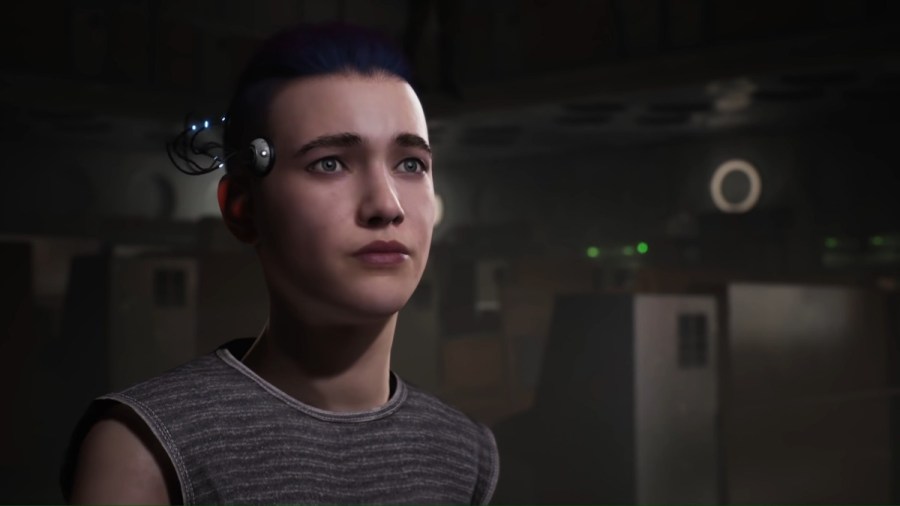 Atomic Heart debuted with a surreal trailer in 2018, and players have been eager for more information on the strange title since. This Russian title from Mundfish Studio promises a wild first-person shooter experience set in a futuristic Soviet dystopia, but when can players get their hands on this title? Here's all the information on when does Atomic Heart release.

What is the release date of Atomic Heart?

Related: When is the release date of Horizon VR Call of the Mountain?

Anything can be a weapon in Atomic Heart, even the player's own body. With a plethora of options for combat, you can take control of your environment to fight the machines plaguing Russia. Users can explore test sites and facilities to figure out what Soviet plot led to the collapse of society. For more on Atomic Heart, be sure to visit Mundfish's official website.

For more on upcoming releases, be sure to check out some of our other articles here on Pro Game Guides, like When does The Wolf Among Us 2 release?

When does Atomic Heart release?