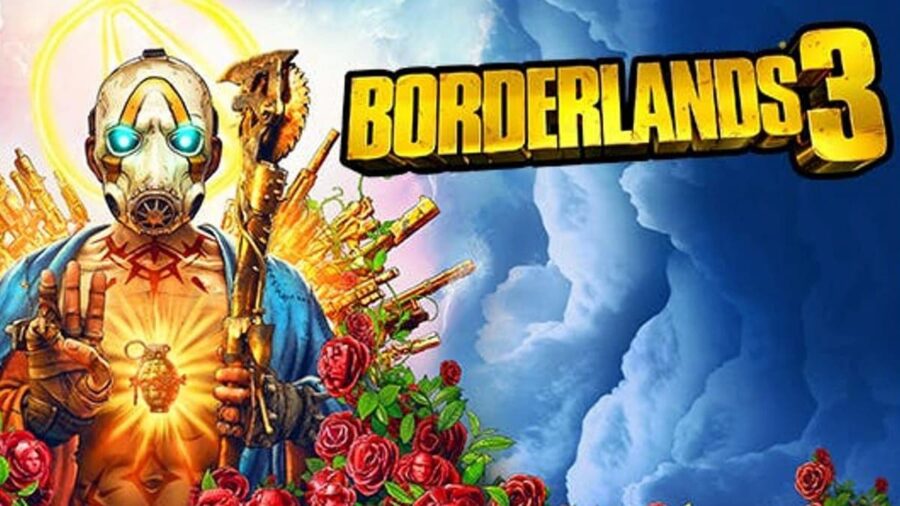 Our Borderlands 3 Best Builds List features all of the top builds for every single class! These are the most overpowered options we know of currently that will have you wrecking bosses and any other enemy that is foolish enough to stand in your way!

This build relies on Amara's Splash and Elemental Damage. All you need to do is use your Ties that Bind ability and shoot chained enemies, watch the explosions, and chill. For an Augment, we recommend Stillness of Mind for more crowd control. You can choose any Element depending on the situation, either: Incendiary, Corrosive, Cryo, or the default Shock.

Related: How do Shift Codes work in Borderlands?

Although this build heavily leans on offensive skills, a few of Fl4K's skills in this build compensate for the lack of survival with tons of HP regeneration and aggro relief. When facing a troubling enemy, just use Fade Away and hold down the trigger. After using your action skill, you'll be able to regain it in no time with cooldown reduction skills.

We will show you the complete build focused on Moze's damage output that will be supported by the Iron Cub action skill. Many builds rely on her using Iron Bear, however, we will show you how to constantly run and gun, without having to wait for these long cooldowns to come back.

Related: What is the Max Level in Borderlands 3?

We will show you the complete build focused on Zane's damage output that his Action Skills will support. It is not the most original build but the most versatile one. You can use any piece of gear with this one and make it work.