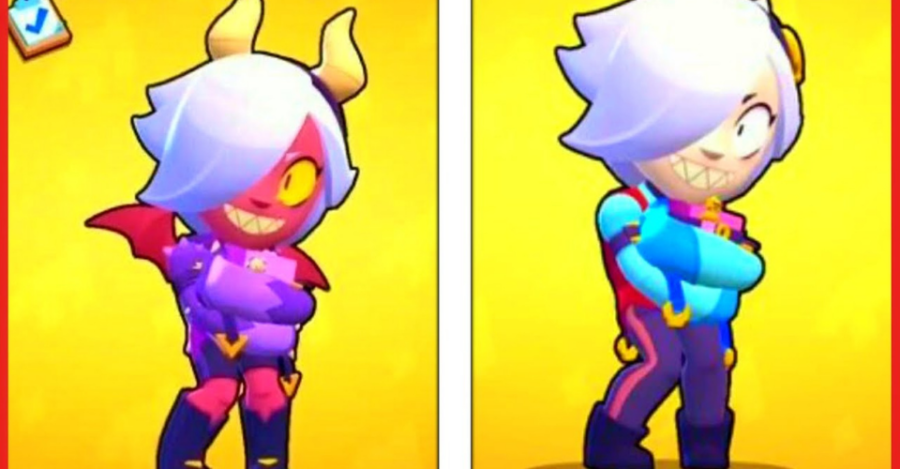 The latest Brawl Talk has concluded, giving all the insights on the upcoming additions and changes to Brawl Stars. Apart from revealing seven new skins, Starr Park, game-improving features, we also got a glimpse of the upcoming brawler “Colette.” The mighty brawler is one of a kind and will bring an entirely new mechanism to the game along with her. Here is what we know so far about the latest brawler Colette.

An Ultimate With Huge Potential

Colette’s ultimate ability will allow her to charge in the targeted direction dealing damage to anyone that comes in the path, and she returns to her original location once the ultimate ends. The ultimate is very similar to Bull’s ultimate, however, unlike Bull, she returns to her original spot after the ultimate is finished. Her ultimate is not only a solid damage-dealing ability, but it can also be used for disrupting the opponents. Combining her ultimate with the basic attacks will allow her to shred tanks as well as reach the backline with ease.

Overall, Colette seems a solid brawler with a quirky playstyle. She’s definitely a team-oriented brawler rather than a solo-bruiser. She is a brawler with a steep learning curve, and anyone looking to master her will need to invest some extra time. The Gadgets that are compatible with her have not been revealed yet, but expect Supercell to release the remaining details pretty soon.