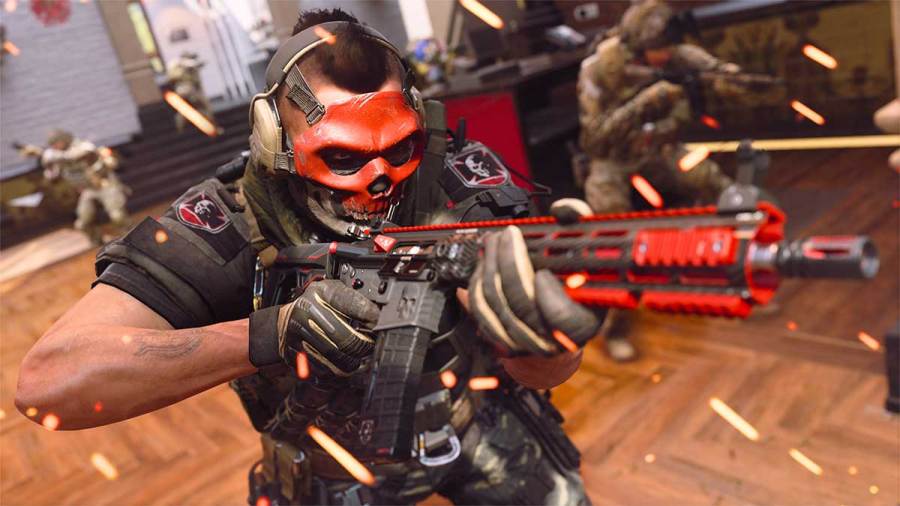 In Call of Duty Modern Warfare 2, players unlock and build unique classes for various weapons. The Vel 46 SMG is one of the first guns you'll get in the game, and knowing which attachments to equip for this weapon will help players become deadly at close range. This SMG offers high Mobility with Fire Rate but lacks Range and Accuracy. Here's the best Vel 46 loadout in Modern Warfare 2.

The Vel 46 SMG is unlocked by default, and we recommend players level up this weapon to unlock its Weapon Tuning. This is one of the best SMGs in the game, and you'll need to make it even better with proper attachments. The Vel 46 SMG has 29 levels of progression, and players will unlock attachments by ranking up. Here are the best attachments to run for the Vel 46 SMG.

The attachments listed above compensate for Mobility and Handling while radically improving Range, Accuracy, and Recoil Control. If you're looking for a more 'run and gun' loadout, we recommend changing the Barrel and Stock for Muzzle and Laser Sight.

Equipping five attachments to a weapon doesn't complete a loadout, as there are several other things players need to select. You need a proper Secondary weapon, along with Lethal, Tactical, Perks, Field Upgrades, and Killstreaks.