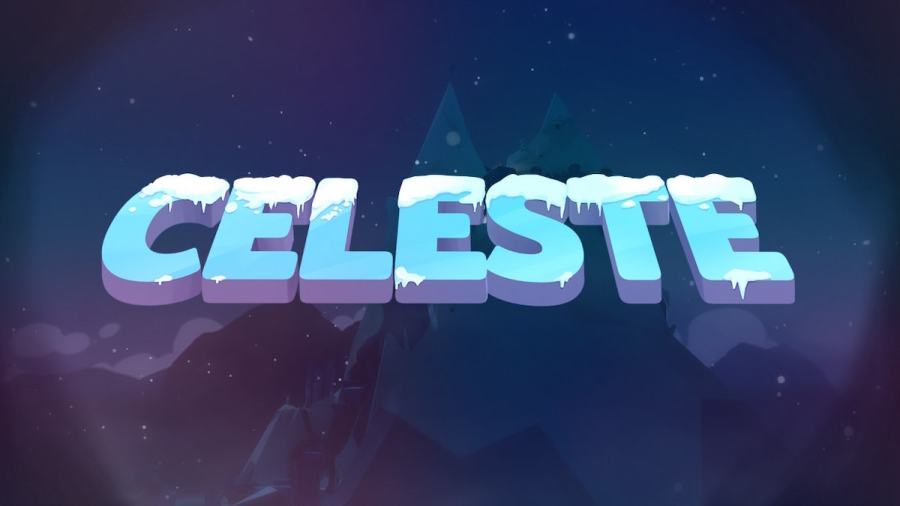 While others are preparing for the holiday, shopping to buy loved ones gifts, or traveling to family, I find myself wrapped up in a different tradition. While I look forward to seeing my family and spending time with them, another aspect of Christmas and the end of the year I enjoy is playing Celeste once again and running through a box of tissues.

Ever since Extremely OK Games released Celeste in 2018, it has become one of my all-time favorite games and one I return to yearly. I doubt I can truly explain the significance of this title, but I'll do my best to put these emotions in words.

On the surface, Celeste is about a young girl named Madeline who is suffering from anxiety and depression, something I, too, found myself in the midst of during my playthrough as she attempts to summit Mount Celeste. This mountain is said to have mystical powers that allow one to see their true reflection—something I was terrified of at the time.

But playing through the game quickly reveals that it is not the mountain that is the antagonist; it is Celeste herself. Or, more accurately, her feelings and views of herself, represented by the alter ego Badeline. This manifestation of Madeline's despair is at the heart of Celeste, and while initially, it tries to keep Madeline down, she overcomes her feelings of self-doubt and self-loathing. Madeline and Badeline work together, meeting various characters throughout their climb while an absolutely astounding soundtrack by Lena Raine plays in the background (seriously, listen to this).

In the end, Celeste not only reaches the top of Mount Celeste, conquering its towering peaks but also overcomes her anxiety, fears, despair, and worry. And the beautiful part is that she did it all on her own, as Madeline and Badeline are the same. Granted, she had some minor help from the chipper Theo, mysterious Granny, and ghostly Mr. Oshiro, but in the end, Celeste's determination brought her to the top of the mountain.

This is a journey I very much felt myself on as I played Celeste. I had suffered from depression years before, and while I moved past that part of my life, it never truly left. Rather, it became a seasonal sadness that would spring up. While it may sound ridiculous, playing Celeste and following her story literally helped me break free from that cycle.

Celeste and I shared many of the same thoughts, and even though I didn't have a dark alter ego manifest, I found myself made whole once I set the controller down at the end of Celeste's journey. Part of that was not just how deeply I resonated with Celeste's story but the whole package. Celeste relies on simple controls and simple but gorgeous pixel art to tell its story and progress the gameplay.

And it works! Its simple approach to telling Madeline's story keeps you engrossed in it, and while there is a level of challenge, it is not impossible. Celeste focuses on a few mechanics that offer depth and allow you to master them. In a way, this mirrors Celeste mastering her dark emotions and thoughts, something I felt reflected in myself as I played. It took time to overcome Celeste's numerous levels, just as it takes time to conquer one's darkest emotions. But as Madeline overcame her feelings, I did the same, crying my eyes out the whole way.

Related: How Dragonflight put the fun back into WoW

And so, this brings me to my yearly ritual. While I initially played Celeste to overcome my feelings of self-doubt and self-loathing, with each passing year, I began playing it as a way to show how far I've come. Putting myself back together through Celeste's journey has become my way of coping with this gone-but-not-forgotten time of my life. No matter how many times I play this hauntingly beautiful game, I know what lies ahead of me and that I can overcome it and anything in my way.

As I prepare for another playthrough, I look forward to crying like a child as Madeline and I climb that bitterly cold mountain together. I don't know if I'll ever get tired of playing this game, but I hope the day comes when I can play it simply for its beauty and joy and not as a way to reassure myself that everything will be okay. Unfortunately, I missed out on Towerfall, but Extremely OK Games has a customer for life in me through Celeste. If their upcoming Earthblade is even half as moving as Celeste, I may have to add it to my yearly journey.

For more information on gaming, check out Genshin Impact’s Sumeru is the game’s best new region yet and Disco Elysium taught me how to live on Pro Game Guides.

Every year I play Celeste and have a good cry