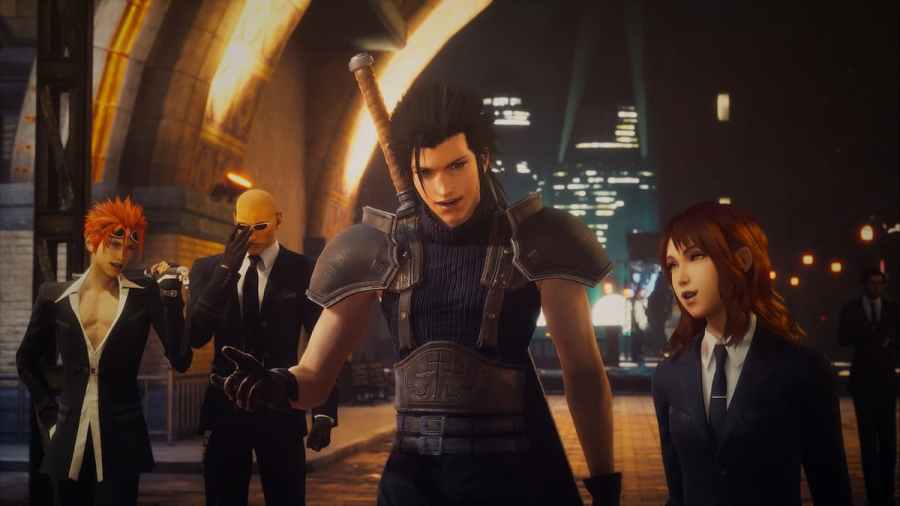 Challenging the Shinra Troop Missions is the best way to level up your Buster Sword Proficiency in Final Fantasy VII Crisis Core. This will throw many enemies at you and let you sweep them. Use the Battle Stance and then a Command Materia that hits multiple enemies to get through this faster and gain more Buster Sword Proficiency.

Additionally, you can play through 3 and 4-star missions and use Command Materia. You can also use the Guard Stance and Strong Attacks with the Buster Sword to get proficiency as well. Using these all successfully is the best way to increase Buster Sword Proficiency in Final Fantasy VII Crisis Core.

Increasing your Buster Sword Proficiency will unlock new abilities for Zack. This includes Barrier Piercing, Damage Limit Break, and more. Unlocking these abilities will make Zack an even better SOLDIER and help you throughout the game.

For more information on Final Fantasy, check out What to do with the Boiler Handle in Modeoheim in Crisis Core and What does joining a fan club do in Crisis Core? on Pro Game Guides.

How to increase Buster Sword Proficiency in Crisis Core