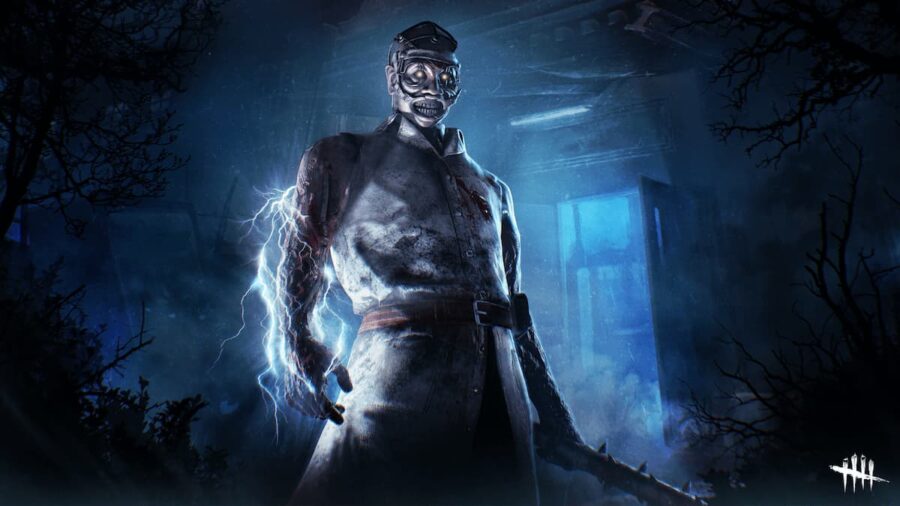 Dead by Daylight introduced their Chapter IV Killer as Herman Carter, also known as the Doctor. With the ability to alter his victim's mind in the worst ways, this madness-induced Killer saturates all who cross his path with nothing but immediate fright.

The Doctor's Power, Static Blast, causes his victims to hallucinate and scream in absolute terror, provoking them to reveal their locations. His Add-ons, Polished Electrode, and "Order"-Carter's Notes assist the build by increasing the AoE of his Shock Therapy Attack and reducing the cool-down duration of his Static Blast Attack.

This demented Doctor build consists of heavy map control and gives players an increase in the Doctor's Power stats while slowing down Survivors and revealing their auras. Take a look at our best Doctor builds in Dead by Daylight.