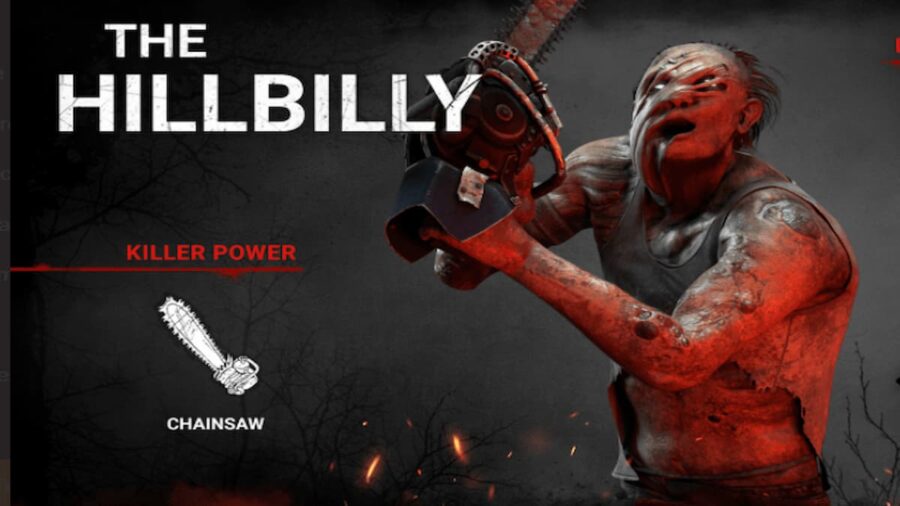 The hideously crooked Max Thompson Jr. is known as the Hillbilly in Dead by Daylight. After slaughtering his torturous parents, he ran through the cornfields of his farm, chasing down anything he could find and kill. This is why he can get to his victims in such a wicked quickness. The Hillbilly is a high-mobility DBD Killer whose persistence and versatility are unmatched.

With the Hillbilly's incredible resilience, this build accentuates his superhuman speed while slowing down Survivors. These Chainsaw Add-ons, Lopro Chains, and Doom Engraving assist the build by increasing the Hillbilly's movement speed and chainsaw charge time. Check out our best Hillybilly build in Dead by Daylight.

Related: Who created Dead by Daylight?