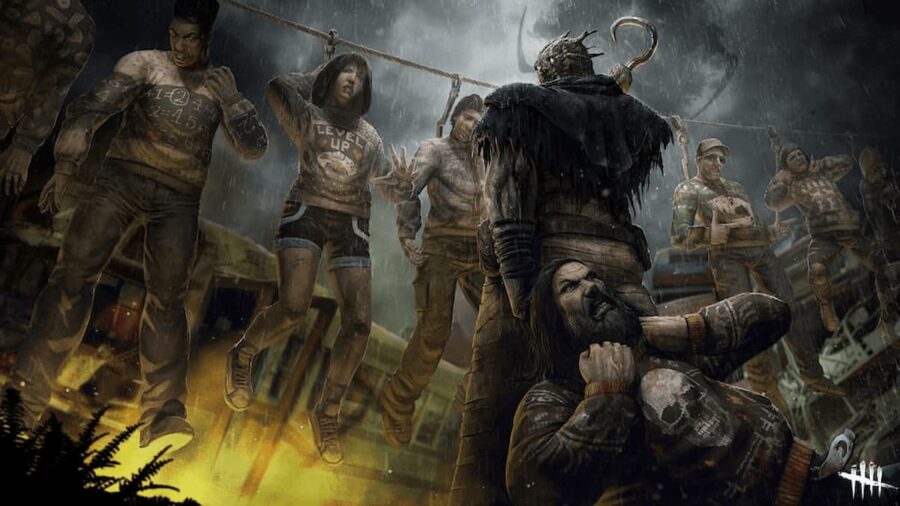 Depending on the player, any Dead by Daylight Killer can be used adequately in Trials against even the best Survivors, no matter their tier. However, players can use some DBD Killers to make dominating each Trial a bit easier.

Best Killers in Dead by Daylight

These five DBD Killers are the most effective to play with regarding their ability to control the map, the deadliness of their Power, and their given Perks. Check out our list of the best Killers in Dead by Daylight.

Lisa Sherwood is known as Dead by Daylight's, the Hag, and she is one of the game's classic Killers. The Hag is a highly respected DBD Killer, with some of the game's strongest Killer Perks for players to use. The cursed Hag Killer can place Phantasm Traps and teleport to them upon activation. Her Hex: Ruin could possibly be the strongest Hex Perk in the game, as it keeps the pressure up and makes patrolling generators much easier.

The Nurse is one of the most powerful killers in Dead by Daylight, but she is also one of the most complex Killers to play with. She is a skill-based killer who uses her Blink Ability to move through pallets and get closer to Survivors easily.

Rin Yamaoka is the wrathful Spirit in Dead by Daylight, whose legacy is fury. This eerie DBD Killer imposes endless revenge on her victims by using her Power, Yamaoka's Haunting, to traverse from one location to another without being seen. Even without Add-ons, the Spirit remains a challenging killer for even the most skilled Survivors.

The Blight is the ambitious alchemist who failed miserably to enhance humanity and is now successfully one of the top-ranked Killers in the game. This adaptable DBD Killer descends any hope for escape or survival, so far beyond the possibility of revitalization, it's honestly unfair.

Chances are, when Freddy Krueger is in Trial, the only way for a Survivor to end up victorious is for them to be the last one standing and find the hatch. With his Dream Demon Power and his Dream Projection ability, this nightmarish killer can pull his victims into his Dream World and teleport across the map to ambush Survivors, consistently applying heavy pressure in each DBD Trial.