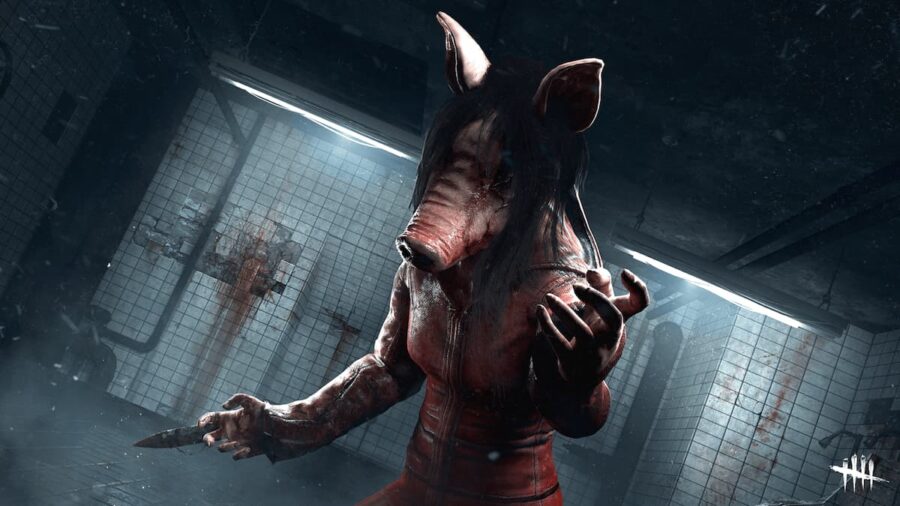 Amanda Young continues the Jigsaw's legacy as the Pig, in Dead by Daylight. The Pig's Power, Jigsaw's Baptism, gives this agonizing DBD Killer the ability to ambush her victims and install deadly traps on their heads, that must be removed before a timer triggers their instant demise.

This Killer Pig build focuses on drastically slowing down Survivors. The Pig's Add-ons, Bag of Gears and Crate of Gears create extra-challenging Jigsaw Boxes and increases the time it takes Survivors to search one, while making Reverse Bear Traps easier to install on downed Survivors. Check out our killer Pig build in Dead by Daylight.