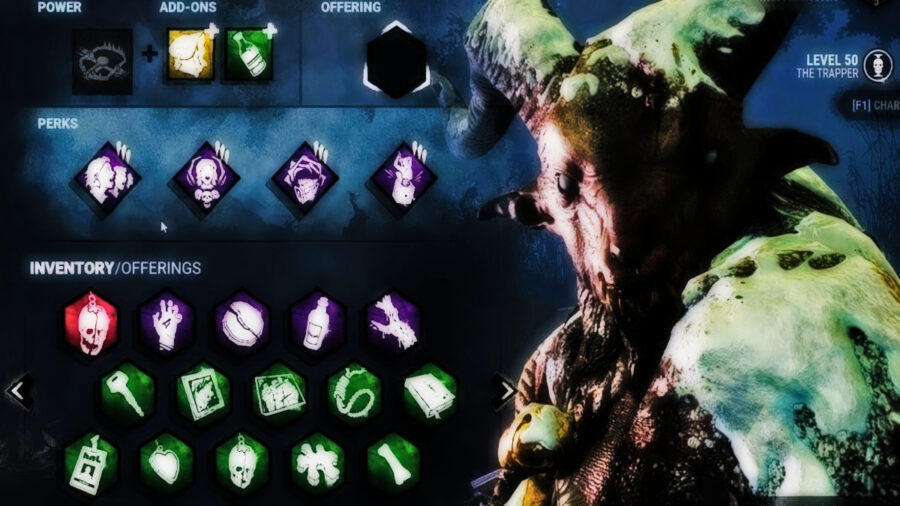 Killing Survivors in Dead by Daylight doesn't have to be so complex. A good trap or two, along with some killer perks and add-ons, should do the trick.

With the Trapper Killer, map pressure and trap settings are essential since this killer relies on Bear Traps to catch victims. Here is a helpful list of the Best Trapper Builds in Dead by Daylight.

This basic build is one of the best for players to learn the Trappers playstyle and unique Killer perks. This build helps the Trapper get to victims faster and deal more damage with attacks.

After understanding how this Killer moves, this build is the best for players to begin challenging Survivors with the Trappers playstyle. Map pressure is key in setting traps in the best areas and getting the Survivors there for a successful catch.

This unbeatable build dominates in map pressure and control. It slows down Survivors, increases hooking chances, and allows the Trapper to move through the Trials undetected. This build leaves no hope for the chance of escape for even the best Dead by Daylight Survivors.

After mastering these killer Trapper builds, explore the legendary Legion Killer with this list of the Best Legion Builds in Dead by Daylight.