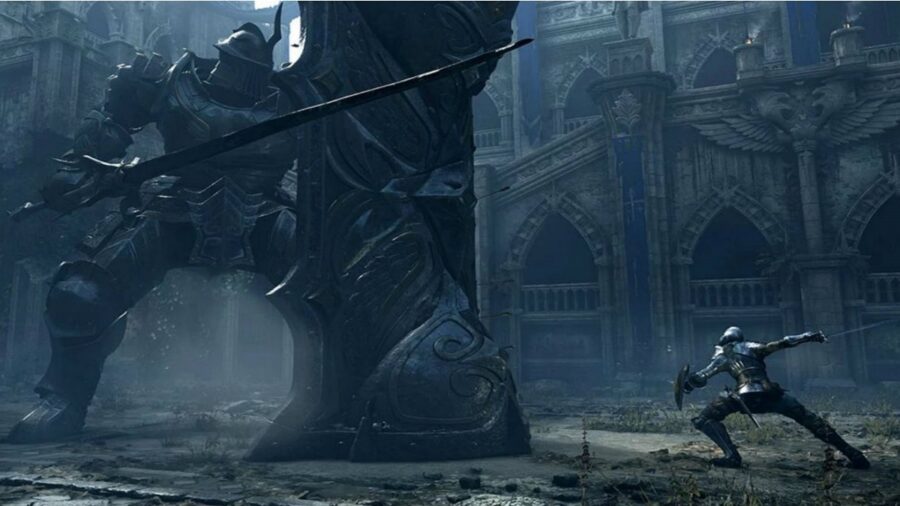 One of the most anticipated games from the PlayStation 5 reveal event is here; that's right, I'm talking about Demon's Souls! When this was shown, the graphic difference between the two was mind-blowing. For veterans returning, it might even confuse them as the game truly is that different! For newcomers attempting this type of game for the first time, don't give up! It truly is a remarkable game; it just doesn't hold your hand!

Demon's Souls PS5 How to Level Up

To level up in Demon's Souls, you have to kill enemies and collect their souls; once you have enough, head back to the Nexus Hub area. Here seek out the Black Maiden, and she will allow you to spend these souls on leveling up your character. However, before you can level up, you have to defeat the first boss of the game.

For gamers who have played the Dark Souls series, the leveling up system hasn't changed; it just takes a bit of progression to unlock the ability to level up. The first area, known as the Boletarian Palace, is basically the starting tutorial area for players. You have to adventure through this precarious place and kill the boss called the Phalanx, and when you defeat it, you'll get a nice chunk of souls you can use to level up.

Once Phalanx is no more, return to the Nexus via the Archstone and speak to the Monumental, located at the top of this Nexus area. Here the four Archstone's that were once sealed will unlock. After this is completed, head to the Black Maiden, and you'll receive two items, speak to her again, and she'll ask if you seek soul power. Select yes, and the ability to turn souls into levels up will become unlocked.

It might be slow progress to achieve this, but it's to gently show you how hard these types of games are. To get used to losing your souls and don't get distressed or disheartened if you do so. Remember, you can also get more! For players who are returning, you might want to know what new content has been added, and for players who want a helping hand, you can summon people through the multiplayer aspect of Demon's Souls.