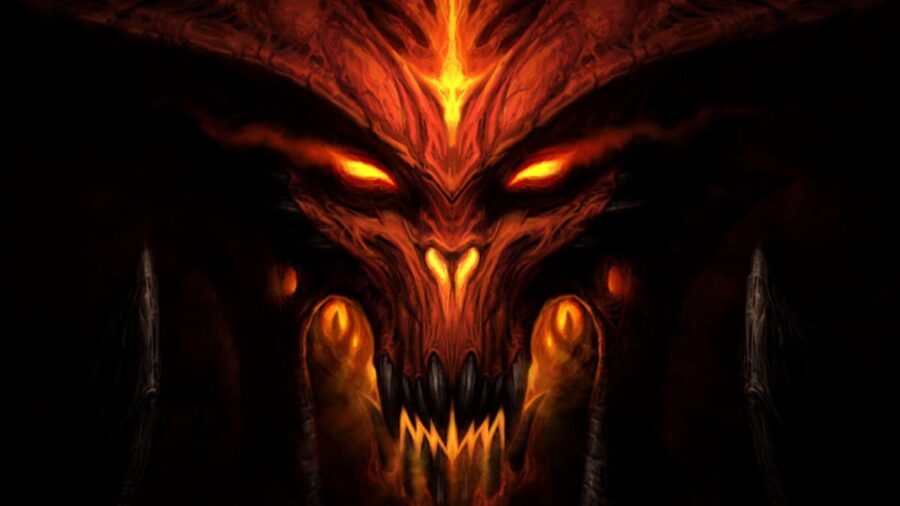 Diablo III is the third game from the famous franchise that tells the story of the war against the forces of Hell. When the game came out in 2012, expectations were (unrealistically) high because Diablo 2 was regarded as an almost perfect game. Although it had some issues, Diablo 3 is still a good game with its fair share of loyal fans.

Diablo franchise was again in the center of attention, with Diablo 2: Resurrected and Diablo: Immortal titles occupying the attention of fans. That newfound energy has introduced some new players to Diablo III. And what's the better way to present yourself to others than with some fabulous cosmetics? Here's how to get Falcon Wings in Diablo 3 and become a legend (with feathers)!

Where to find Falcon Wings in Diablo 3?

You can get Falcon Wings in Gardens of Hope Tier 1 in Act 4. You can find this item in the Mysterious Chest, but as this is Diablo, the location is not set in stone. To find it, you'll have to search this level, which can take a lot of time because demons won't just let you trash their living space.

To avoid grinding and unnecessary suffering of servants of Hell, select the hero build that will make you as quick as possible. That way, you'll just run away instead of wasting time on hack 'n' slash. You might think that you'll destroy them easily, and that's true. But it can be taxing to go through all of them after a while. Just speedrun instead, and focus on finding that chest.

Related: How to farm for Legendary Gems in Diablo Immortal

What if I can't find Falcon Wings in Diablo 3?

There are two reasons why you have trouble finding Falcon Wings. Most of the time, it's just bad luck! Sometimes Mysterious Chest isn't there, and if that happens, leave the game so you can reset the map. Don't worry; this rarely happens, and most of the time, Falcon Wings will await you in that chest.

If you still have a problem finding the item, check what version of the game you're running. To find Falcon Wings in Diablo III, you'll need at least patch version 2.4.1. If you did everything by the book, soon you'll sport pair of fantastic wings!

For more information on Diablo, check out guides like All Classes & Abilities in Diablo Immortal and How to switch to Legacy mode in Diablo 2 Resurrected on Pro Game Guides.

How to get Falcon Wings in Diablo 3