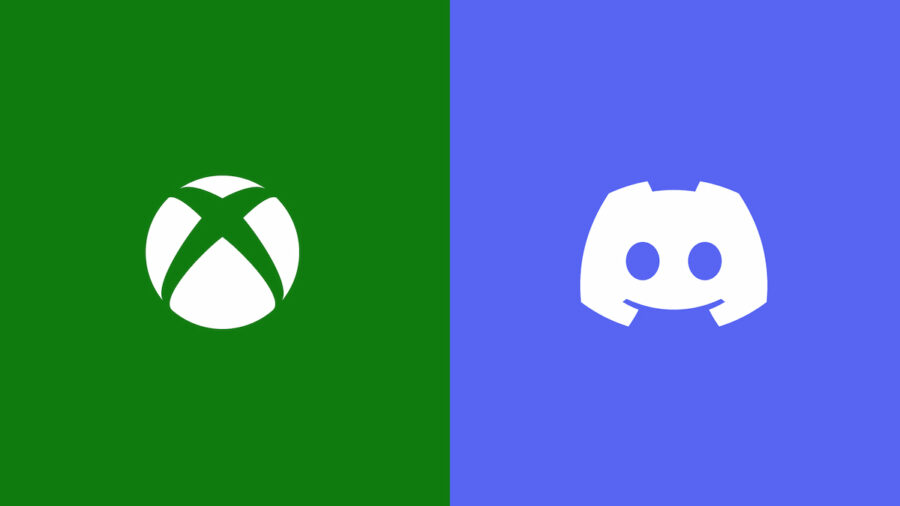 Xbox fans have been dreaming of a streamlined Xbox-Discord experience for years, and it's finally here. While the update is rolling out for Xbox Insiders first, it's well on its way for Xbox gamers in the near future. Here's how you'll be able to set it up when the update fully releases.

On Jul. 20, 2022, Xbox released a blog news post announcing that Discord voice chat would be getting an update to support the voice function on Xbox. Xbox Insiders get the update on Jul. 20, 2022, but other users have to wait until some undisclosed time in the near future (as of the time of writing).

One of the biggest portions of this update is the feature where players will be able to toggle Discord features within the Xbox button overlay. This means players won't have to actually leave their game to adjust the volume or other factors. We don't know exactly when players will receive this update, but Xbox promises it will be soon.

Related: How to switch accounts in Discord easily

In preparation for the Discord update that allows players to use voice chat for Xbox consoles, Discord has released a comprehensive setup guide. You can connect in multiple different ways, ranging from the Xbox App to the Discord desktop program. We've broken down the basics of how to set up Discord Voice chat on Xbox using the Discord Mobile App, which is the easiest method:

Want to read more about Discord? If so, check out How to fix Discord game activity not showing up or How to hide the game you’re playing on Discord on Pro Game Guides.

How to use Discord Voice Chat on Xbox Consoles